This move may be prompted by other streamers’ plans. David Zaslav, CEO of Warner Bros. Discovery, said he will merge HBO Max with Discovery+. Disney CEO Bob Chapek hinted in an interview with Variety that the company is considering folding Disney+, Hulu and ESPN+ into one service. Paramount Global’s streaming services—which include Paramount+, Showtime and BET—have a combined total of 64 million subscribers , trailing Netflix’s 221 million, but still more than Hulu, Peacock and Apple TV+. Combining services could bolster Paramount’s presence in the competitive streaming wars.

Paramount Global is the renamed ViacomCBS, a company founded  in 2019 by the combination of CBS and Viacom.

“We are always exploring options to maximize the value of our content investment by giving consumers access to great Paramount content through an array of services and platforms,” a Paramount Global spokesperson told the WSJ.

In some places internationally, the two already appear together under the Paramount+ title, but this is more difficult in the U.S. because of agreements with cable and satellite TV providers that carry Showtime TV. Paramount Global is looking into incentives for these providers, the WSJ reported.

Of the parent company’s combined total, 70 percent of subscribers, or 43 million, belong to Paramount+. The service offers an ad-supported plan for $5.99 per month and an ad-free plan for $9.99 per month. Showtime costs $10.99 per month and plays titles like Yellowjackets and Billions, both of which have been nominated for and won various awards. Last month, Paramount Global began selling the two services in a package for $7.99 per month with ads and $12.99 per month without ads. Those prices will increase in October. Conversations about a merge are still early, and it is unclear how it would impact pricing. 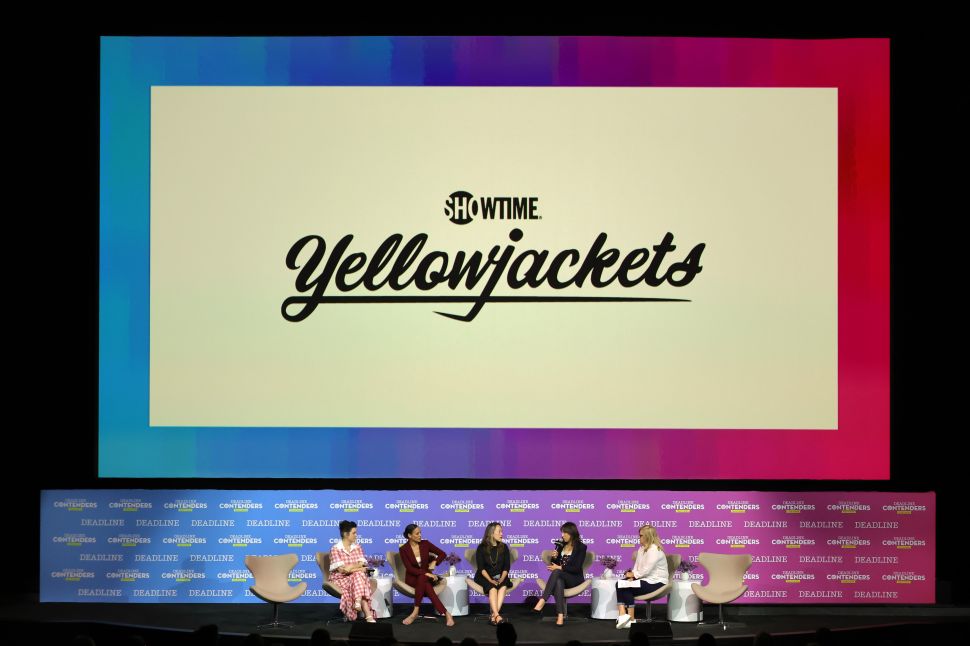