Broadway’s longest-running show, Phantom of the Opera, will have its final performance in February 2023.

The end of the 35-year run was confirmed by a statement on the play’s website. Opened in 1988, Phantom of the Opera was created by Andrew Lloyd Webber, Hal Prince and Cameron Mackintosh.

Mackintosh, the show’s director, told the New York Times the play has struggled to recover since the Covid-19 pandemic. After pausing for over a year, the show has seen increased running costs and decreased ticket sales since resuming performances in October 2021.

Since its Broadway debut, Phantom of the Opera has grossed $1.3 billion and put on over 13,700 shows. While the Broadway run will end on February 18th, a London production continues at Her Majesty’s Theatre. 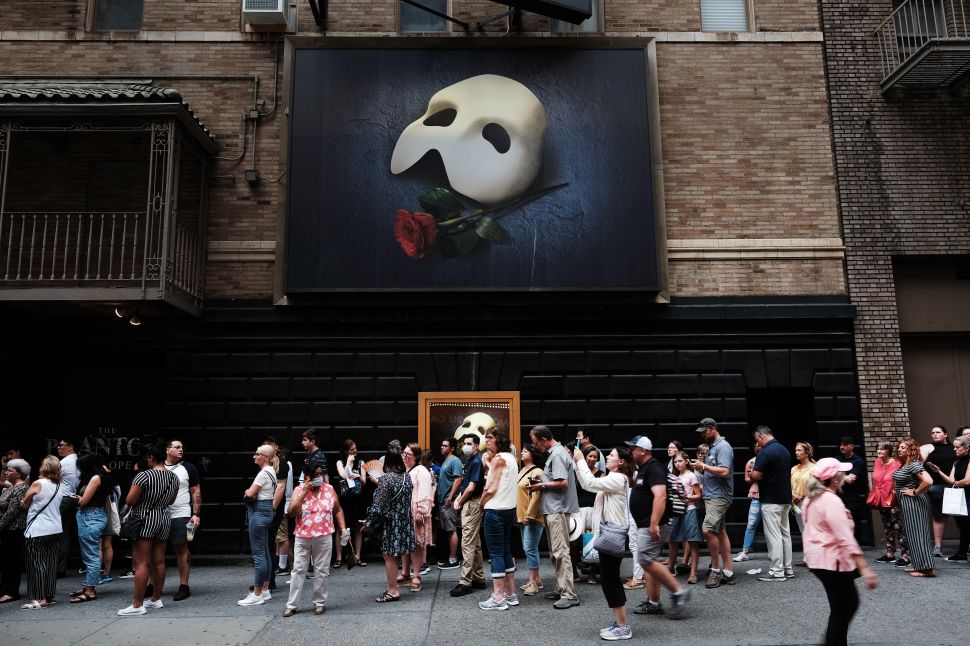