Unionized workers at the Philadelphia Museum of Art are striking after two years of failed negotiations with the museum.

“This action should come as no surprise to the Board of Trustees and executive management of the museum,” reads a statement from the union, which represents over half of the Philadelphia Museum of Art’s (PMA) roughly 350 employees. The strike began on Sept. 26, and the museum remains open.

We’re hearing @philamuseum’s new director Sasha Suda is holding a coffee meet-and-greet with scabs right inside these doors instead of meeting with us. 🐀🐀🐀🐀🐀🐀 pic.twitter.com/hdDWgput0Q

The PMA union, focused on reducing healthcare costs and improving wages, previously held a daylong warning strike on Sept. 16 after filing Unfair Labor Practice charges against the museum. Employees first voted to unionize back in August 2020, and in August 2022 members voted to strike with a 99% affirmative vote. “After two years of negotiations, our membership cannot accept further stalling and union-busting,” said PMA union president Adam Rizzo in a statement.

In a press release, PMA revealed its offers to the union, which include an 8.5 percent wage increase over the next ten months in addition to increased parental leave and healthcare eligibility, as reported by Hyperallergic. “The museum respects the rights of employees to organize and go on strike but is disappointed that the union decided to strike despite the significant wage increases and other offers made by the museum at the last negotiation session,” wrote PMA in a statement. 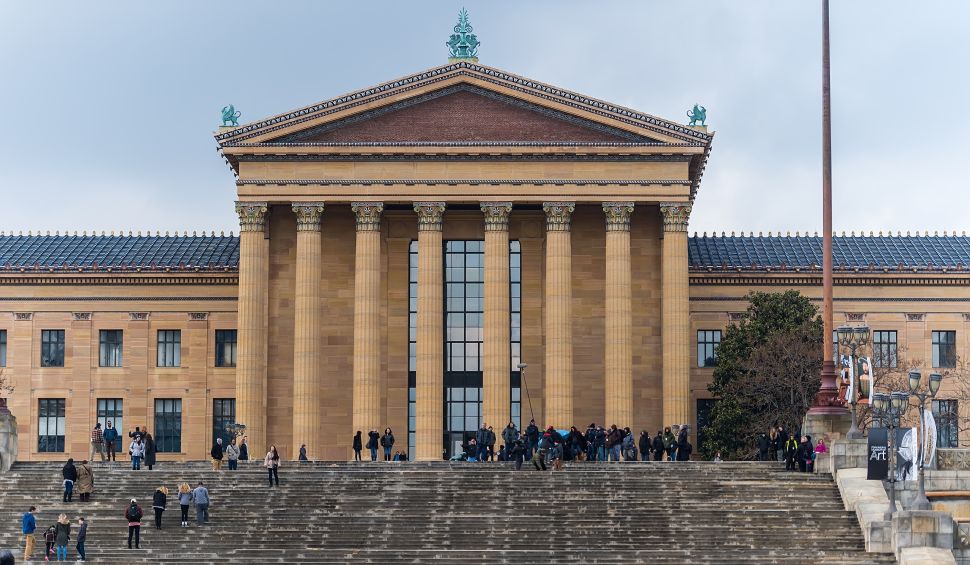