Roku, a platform that hosts streamers’ services, hired Charlie Collier, Fox Entertainment CEO of four years, as its president of Roku Media, Variety reported. Collier will oversee ad sales and content for Roku-owned channels, including The Roku Channel, which streams popular shows like Yellowjackets and originals like Heathers The Musical.

Roku has more than 63 million monthly active users, a figure which has doubled in two years. The platform directs users to major streaming services like Netflix, Disney+ and HBO Max, making it a key conduit for the streaming world. Competing with Amazon Fire TV and Google Chromecast, Roku CEO Anthony Wood told Variety the company is looking to expand its advertising operations and overseas sales to become a “next-generation streaming company.” Its stock price has fallen 80 percent since this time last year.

While at Fox, Collier rebuilt its production segment after the sale of 21st Century Fox to Disney in 2019. He also led the acquisition of animation studio Bento Box Entertainment, which makes Bob’s Burgers, and created Blockchain Creative Labs, which brought web3 technology to the company. Fox has not yet named Collier’s replacement.

“There is a tremendous opportunity to further accelerate and evolve Roku’s business as the streaming platform built for advertising, and Charlie is the ideal person to help us capitalize on the moment,” Wood told Variety. 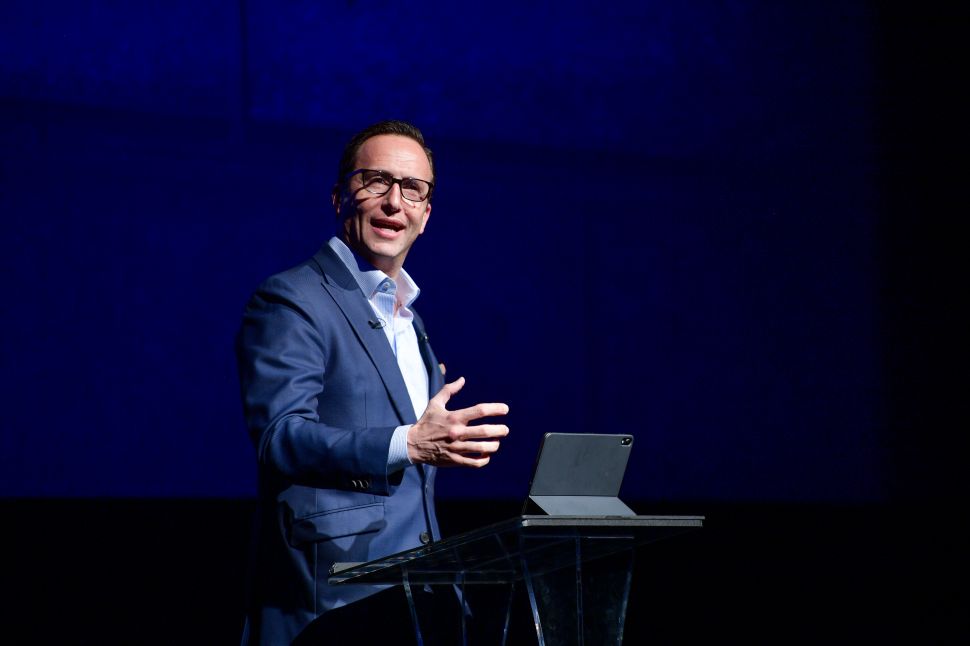