It soon may be illegal to purchase a guinea pig in New York City.

A City Council bill looking to ban the sale of guinea pigs as pets has been signed by 34 out of 51 councilmembers. The law was introduced by councilwoman Diana Ayala, who told The City a hearing will be held this fall.

The potential bill is supported by animal activists and shelters who have seen record numbers of guinea pigs abandoned after being purchased as companions for lockdown during the Covid-19 pandemic.

Legislation by @NYCCouncilAyala, Intro 4, would prohibit pet stores from selling guinea pigs, and thus prevent people from dumping them in parks.

A supermajority (34) @nyccouncil members support the bill. We are calling for a hearing @NYCSpeakerAdams @Lynn4NYC.

This isn’t the first time domestic pets have been banned for sale in New York City. In 2016, pet stores were barred from selling rabbits after shelters became overcrowded with surrendered pets.

Around 600 guinea pigs have been surrendered to city animal shelters so far in 2022, while only 281 were surrendered during the same time period in 2019, according to The City, which reported that a lack of neutered and spayed guinea pigs has additionally caused a substantial increase in pregnancies.

The rodents have also been abandoned by owners throughout the city — just last week, nine guinea pigs were found at Hudson River Park after being dumped by their owner.

Update: This article has been updated with animal adoption information. 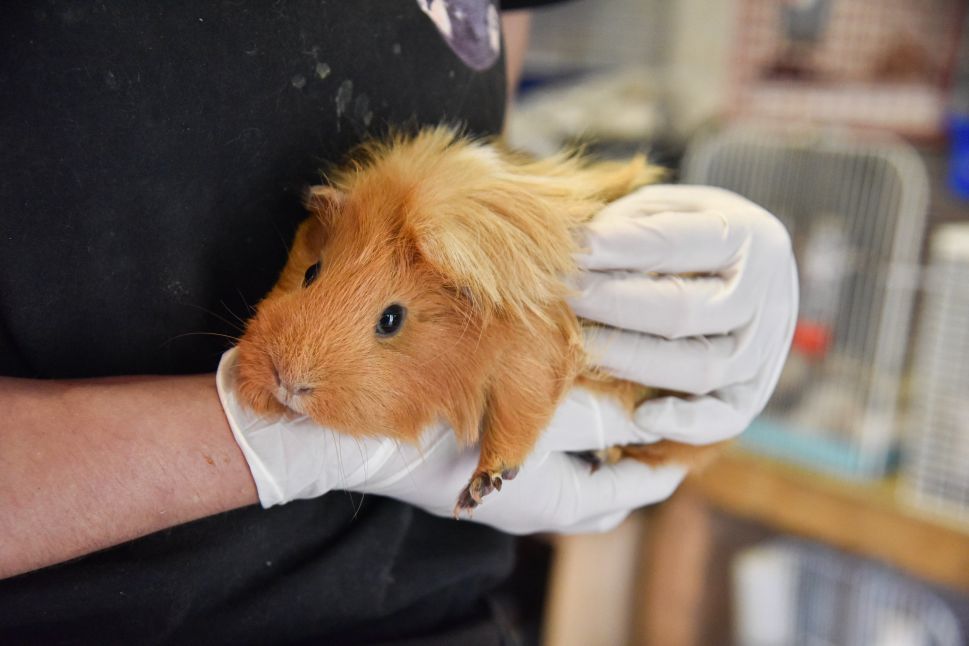