Spotify launched its audiobook catalogue today (Sept. 20), something listeners have been requesting for years. It offers more than 300,000 titles, including award-winning author George Saunders’ collection of short stories Liberation Day, expected to be released in October. Voices of Tina Fey, Stephen Root and Michael McKean will join Saunders in the narration.

Spotify is one of the world’s largest audio streamers with 433 million monthly active users, 188 million of whom pay for a subscription. Its audiobook service will rival Audible, owned by Amazon, which is currently the most popular audiobook listening service. Audible doesn’t release how many monthly active users it has, but it is likely much less than Spotify. Spotify’s audiobook count also surpasses Audible’s library by 100,000 titles.

Audiobooks only represent a 6 to 7 percent share of the total book market, but the category is growing 20 percent year over year, said Nir Zicherman, Spotify’s vice president, in a statement.

The books will now appear with a lock button alongside music and podcasts in the app. Users will purchase them via an external webpage, and the audiobook will appear in their library. They will be able to speed up the audio, bookmark a spot and rate the book after listening. 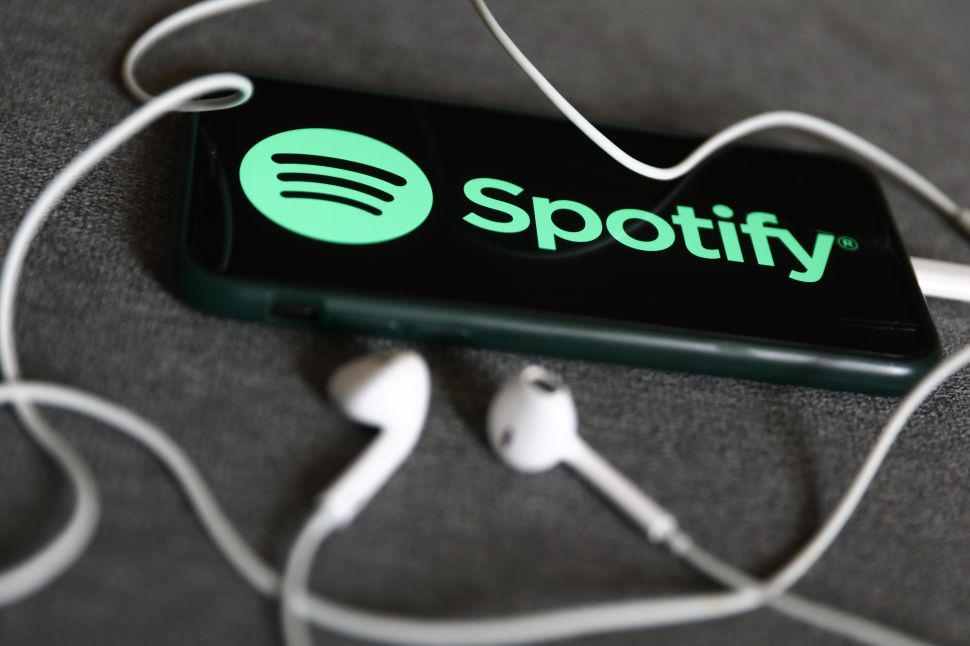