As of next month, Newark Airport will no longer be considered a New York City airport.

Despite being located in New Jersey, Newark has long been considered one of New York City’s main airports, alongside John F. Kennedy and LaGuardia. While all three airports are listed under the city code NYC, this will change Oct. 3, according to a memo from the International Air Transport Association (IATA) announcing new standards for multi-airport cities.

Newark will get its own city code, EWR, alongside a separate pricing structure from the other two airports.

The change could potentially allow airlines to charge customers for switching flights between the JFK and LaGuardia airports and Newark. Typically, airlines waive these fees as long as airports are in the same city code.

No word yet on whether the New York Jets and Giants, the NFL teams that play in New Jersey, will have to change their city designation as well. 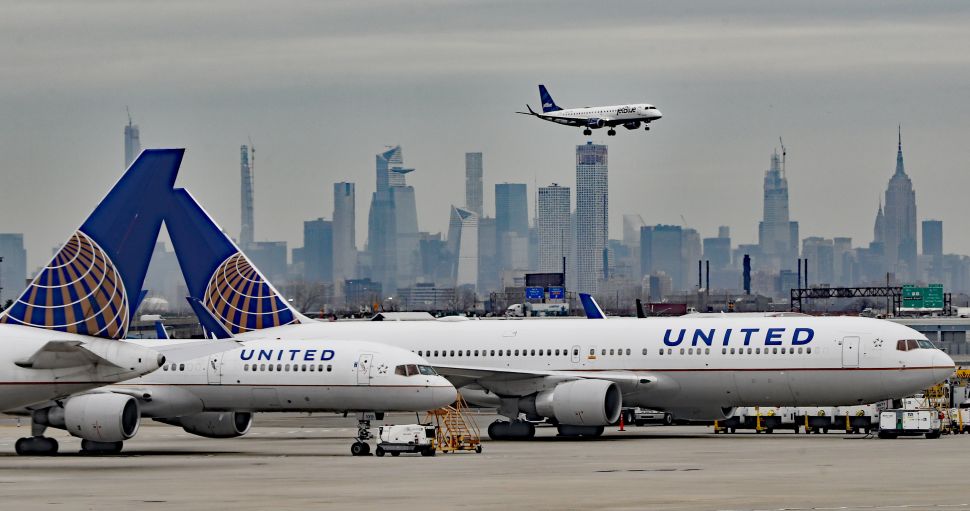