“The fucking party’s over,” said one recently departed Meta employee.

This trimming signals the start of a new era for Big Tech, one in which runaway spending on tomorrow gives way to unrelenting attention on today. In this era, Big Tech will become more efficient and profitable, but also more vulnerable. Competitive challenges that otherwise might’ve been swatted away in the age of easy money will become more difficult to fend off. And other, previously unthinkable events are now plausible, especially as the Federal Reserve signals its interest in more aggressive rate hikes.

Here’s what to expect as these companies scale back their faraway ambitions and concentrate on their core:

Increased Vulnerability To Outside Challenges

Big Tech’s sustained success is a product of its ability to reinvent. Microsoft is relevant today because it embraced the cloud at Windows’ expense. Amazon began as a bookstore but now prints money via web services. Google The Search Engine transformed into a browser and mobile operating system. But betting on longer-term projects is more difficult today. Just look at Meta, whose metaverse splurge helped its share price decline 57% this year. When companies spend less on future reinventions, they open the door to displacement. That’s the risk. “Their big competitors in three years are going to be built right now,” said one ex-Snap employee. “And there’s almost nothing they can do about it.”

As the tech giants work to become more efficient, they might also lose their more entrepreneurial employees, and companies filled with people working on ‘safe’ projects often become less innovative. Meta, for instance, is shuffling departments amid a “ruthless prioritization” and giving some employees 30 days to find new teams or leave. “If you’re on one of these really unique teams, perhaps it’s not actually a good skill set match within the company,” said Rahul Pandey, who worked on Meta’s Portal until January. “It’s a soft way of firing people.” This doesn’t bode well for employees willing to attempt projects that might not work, which is where the best inventions often emerge.

When interest rates were effectively zero, a dollar in hand returned nothing over time, so inventors gave the tech giants leeway to invest billions in initiatives that probably wouldn’t pan out immediately. With rates rising, there’s now an opportunity cost to that money. So big, longer-term bets are now more consequential than ever. Meta’s metaverse wager must work. If it’s wrong—or signals it’s lost even a little belief in its vision—things could get ugly.

It’s not all bad news. Companies like Alphabet and Meta have been spending so much on research and experiments that they can cut significantly and avoid short-term consequences. “You can cut 20% of your costs if you’re an Alphabet or a Meta, probably without any observable impact on near-term financials other than more short-term profitability,” said Brian Wieser, global president for business intelligence at ad agency GroupM. For the moment, these companies will likely make Wall Street very happy and shift the narrative around their sinking share prices.

As the tech giants focus on their core businesses, they should also have near-term advantages over late-stage startups seeking to compete with them. These startups’ funding sources are drying up and many don’t yet have good business discipline, taking some heat off Big Tech. “Friends of mine doing Series C, Series D, who were maybe trying to optimize for growth and had poor short-term unit economics, they’re getting crushed,” said Pandey. “A company like Google or Meta, they’re gonna survive.”

And now, the previously unthinkable. Leaders who thrived in an economy that prioritized experimentation might find life in this new era grim. This could lead to shocking departures or even sales of companies that previously seemed on stable paths. “You can see a world where Evan isn’t really able to work on new ideas anymore, which is his favorite thing in the world,” the ex-Snap employee said. “And if he’s not able to do that, for the first time I could see him being willing to sell.” Will Evan Spiegel or Mark Zuckerberg, who previously seemed destined for lifetime roles, step down? It’s unlikely, but more plausible now than a few months ago. Ditto for lower-down leaders. 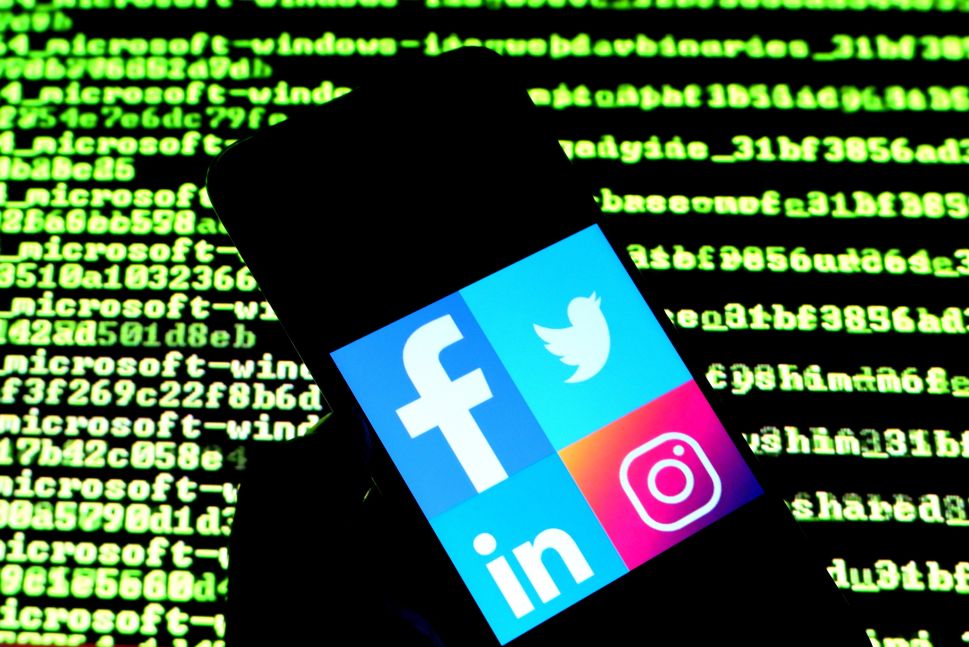