In a unique repatriation deal, Greece will see the gradual return of 161 antiquities from New York over the next 25 years.

The artwork comes from the collection of Leonard Stern, a real estate developer, pet supplies businessman and former owner of The Village Voice. Primarily made up of marble works spanning from 5300 to 2200 BC, the antiquities contain figurines, vases and jewelry.

An agreement struck between Greece’s parliament and the Metropolitan Museum of Art on Sept. 8 stipulates that the collection will go on view at the New York museum from 2023 to 2048. After 2033, 15 of the works will be returned to Greece every five years. And before going on display at the Met, 15 pieces from the collection will be exhibited at the Museum of Cycladic Art in Athens for a year.

Greece’s Culture Minister Lina Mendoni praised the agreement’s lack of judicial involvement, calling Greece a country “which supports international visibility of its culture” in a statement. Mendoni also reportedly told Parliament that the odds of claiming the collection through legal efforts would likely have been unsuccessful, in part because Greece has so far been unable to prove the collection was illegally looted or exported. 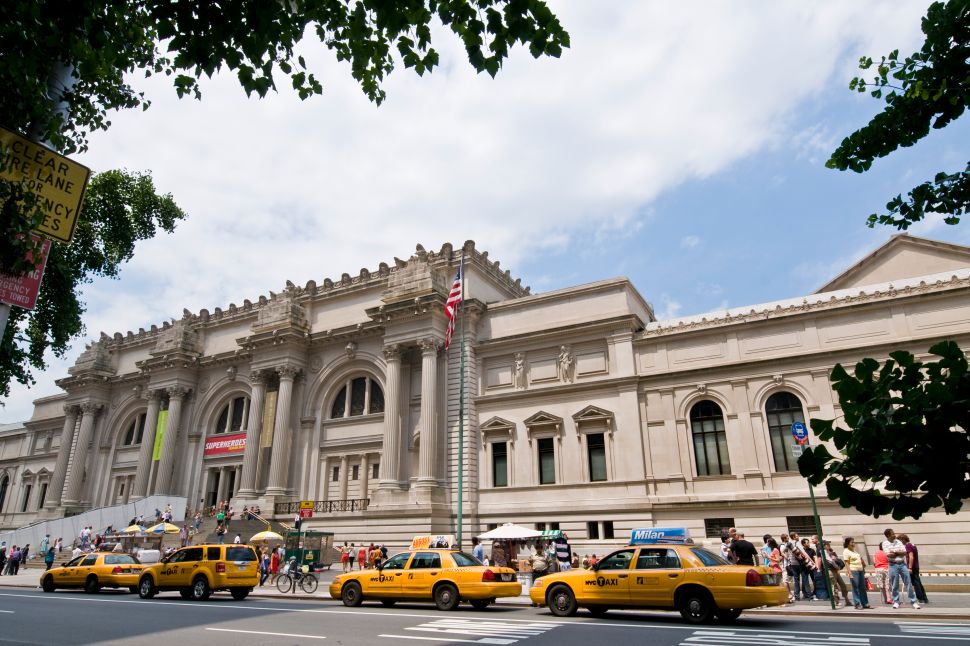