The New York Times will sell $95 at-home cooking kits in hopes in part to drive traffic to NYT Cooking, its subscription cooking guide, the Hollywood Reported reported today (Sept. 14). Each kit will be created by a different chef, with Nina Compton, Chintan Pandya and Naoko Takei Moore already signed on as collaborators.

Each kit will include four of the chefs’ recipes and ingredients that can be used in all of them, as well as four additional NYT Cooking recipes with similar ingredients. “We’re not just giving you recipes through the app or the site, but actually providing you with some of the ingredients so that you can get started and actually share the whole experience with us,” Genevieve Ko, a senior editor for NYT Cooking, told the Hollywood Reporter.

Later this month, the New York Times and the three chefs will begin hosting classes and tasting experiences in Los Angeles, New Orleans and New York City. Tickets will begin at $75.

The meal delivery kits will be available to both subscribers and non-subscribers. The NYT store lists the details of each kit, but they cannot be purchased yet. The kit count is limited, though the number is unspecified, and interested customers can sign up to be notified when they become available. 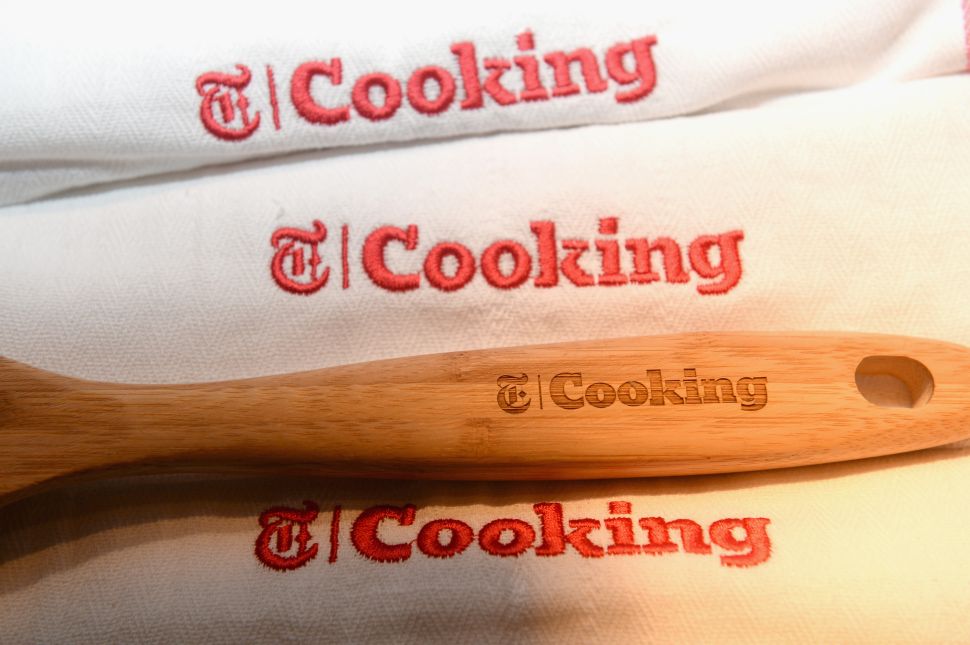