It’s been 70 years since the U.K. last buried a monarch, but plans for the mourning and funeral of Queen Elizabeth II have been in place almost since the day of her coronation, 1953. Code-named Operation London Bridge, the procedure has been meticulously scripted.

Although not all details have been confirmed, including the exact day of the funeral, here’s what we can expect to happen over the next 10 days, based in part on detailed documents obtained by Politico last year.

D-Day: The day the monarch’s death is confirmed is called D-Day. In the hours after her death, a “call cascade” was sent out to alert Britain’s Prime Minister, cabinet secretary, and senior officials, to inform them of her passing. Buckingham Palace released an official statement announcing the Queen’s death online, sharing the news on Instagram, Twitter and other platforms.

Whitehall’s Union Jack flag was lowered to half-mast. The UK’s government website, GOV.UK, has already displayed a black banner at the top of their homepage. Prime Minister Liz Truss shared her thoughts and condolences on the Queen’s passing.

Each proceeding day after the Queen’s death is called D-Day+1, D-Day+2, and so on.

D-Day +1:  Parliament gathered to share their condolences on the Queen’s passing, with further business ceasing for the remaining 10 days of mourning. The Prime Minister and her cabinet will also meet the new King Charles III. A remembrance ceremony will be held at St. Paul’s Cathedral, and the king will address the nation at 6 p.m., British time.

D-Day +2 Charles will officially be proclaimed king by the Accession Council at a ceremony that will be broadcast to the nation. Parliament will meet, and senior ministers will take an oath of allegiance to the new king.

D-Day +2 through +4: The Queen’s remains will be taken from Balmoral Castle in Scotland to the Palace of Holyroodhouse in Edinburgh, then to St. Giles Cathedral, where she will lie in state. Her body will then likely be transferred back to London via Royal Train. Both the Prime Minister and ministers will be in attendance during the reception of the coffin.

D-Day +5: The funeral procession will begin, spanning from Buckingham Palace to the Palace of Westminster. This ceremonial route trails through London, allowing citizens to take part in the 10-day span of events. Once the casket arrives at Westminster, a service in the Hall will take place.

D-Day +6 through +9: During this three day span, the Queen will lie in an open coffin in the center of Westminster Hall. Her casket will be available to the public for 23 hours of the day, open for ticket holders and VIP members allotted a time slot.

D-Day+10: The official state funeral will take place at Westminster Abbey. At midday, an official two-minute silence will commence nationwide. The processions will take place in both London and Westminster, and the Queen will be laid to rest at Windsor Castle’s King George VI Memorial Chapel.

What’s Next for the Royals

There is no set time for the coronation yet, and in the past, coronation ceremonies have occurred several months after accession. Queen Elizabeth ascended to the throne on Feb. 6, 1952 after the death of her father King George VI, but the coronation didn’t take place until over a year later, on June 2, 1953. Traditionally, the coronation takes place at Westminster Abbey, which has been the site of almost every single British monarch’s coronation since 1066. Since it’s a state occasion, the government will pay and choose its attendees.

In the wake of his mother’s death, King Charles III will also begin his tour of the UK’s home nations. The tour will begin in Scotland, in Edinburgh, with subsequent visits to Belfast in Northern Ireland and Cardiff in Wales. Each respective parliament committee will motion their condolence, and Charles will attend cathedral services.

The titles of royal family members will also change. Prince William and Kate Middleton, known as the Duke and Duchess of Cambridge, have had their titles expanded to be the Duke and Duchess of Cornwall and Cambridge. They inherited the Cornwall title once Charles and Camilla became King and Queen Consort. Their three children could also inherit this new title, as Princes and Princess of Cornwall and Cambridge.

Prince William did not automatically inherit his father’s former title of Prince of Wales, however, as that particular title must be conferred on him by King Charles. 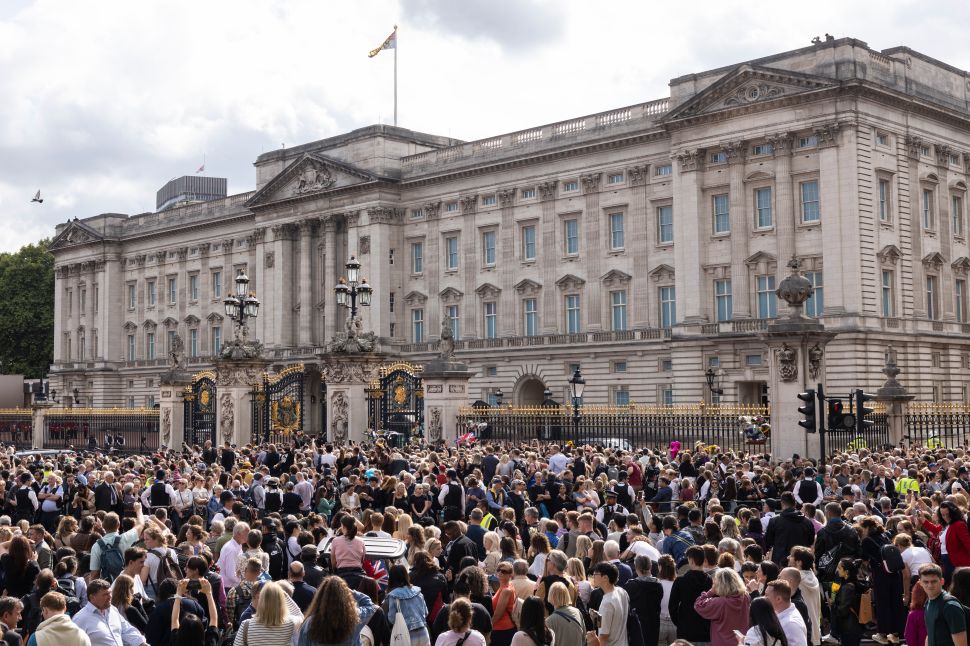