The Consumer Finance Protection Board (CFPB) released a comprehensive report today (Sept. 15) on the development of Buy Now, Pay Later (BNPL) services. It found that BNPL services are increasingly popular with American consumers, but warned that many BNPL offerings “are not providing the same rights and protections…that credit card companies provide.”

The report noted that BNPL has expanded beyond its early concentration in clothing and beauty purchases to include consumer spending on travel, pet care, groceries and gas. CFPB says that BNPL usage in 2021 was nearly 10 times what it was in 2019.

BNPL companies such as Affirm and Klarna have seen large increases in usage in recent years. When Affirm reported second quarter earnings in late August, for example, it noted that the “gross merchandise volume”—that is, the total amount of money spent through Affirm’s BNPL service—was up 77 percent from the same quarter in 2021. However, Affirm’s stock has suffered this year, and privately owned Klarna has recently raised money at valuations well below earlier rounds.

The CFPB report noted that BNPL lender margins are low and getting lower; margins were 1.01 percent of loan value in 2021, compared to 1.27 percent in 2020.

The CFPB also warned that BNPL business models are more complex than simply loans (which are usually interest-free but often involve late fees). “In some ways, these firms aren’t just lenders, they are also advertisers and virtual mall operators,” CFPB director Rohit Chopra said in a prepared statement. “Because they are deeply embedded as a payment mechanism for e-commerce, Buy Now, Pay Later lenders can gather extraordinarily detailed information about your purchase behavior, in a way traditional cards cannot.”

Chopra added that because BNPL loan terms are often vague and don’t always include dispute protections, using BNPL for purchases “is creating chaos for some consumers when they return their merchandise or encounter other difficulties.” 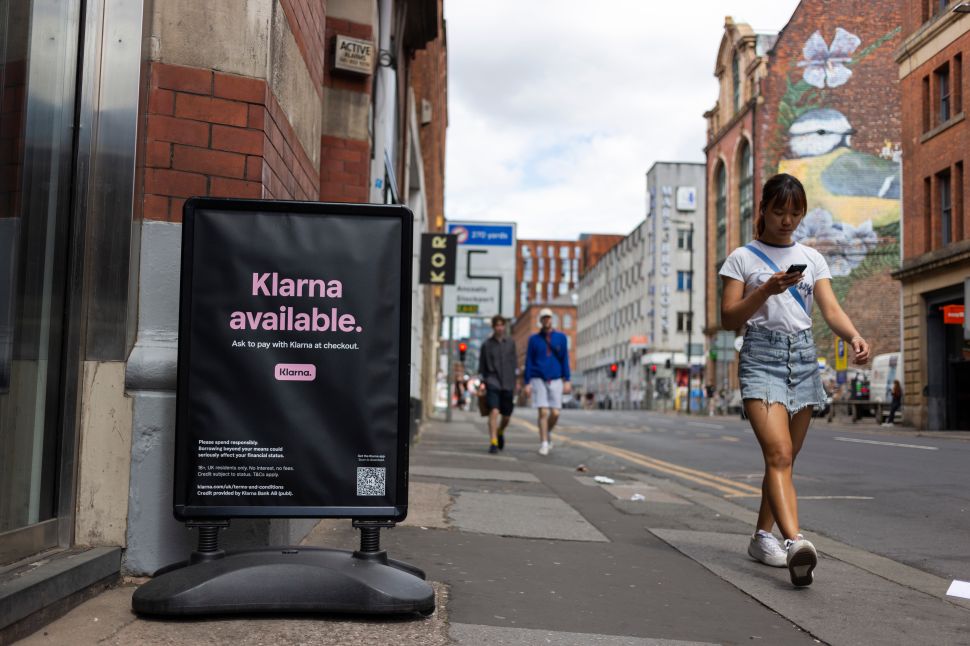