Twitter agreed to pay roughly $7 million to Peiter Zatko, its former head of cybersecurity, in a confidential settlement in June, shortly before Zatko filed a whistleblower complaint with the Securities and Exchange Commission accusing the social media company of security failures, The Wall Street Journal reported Sept. 8.

Zatko’s complaint, filed in July and made public in August, has become a central piece in an ongoing legal battle between Twitter and Elon Musk over a $44 billion merger agreement. On Sept. 7, a Delaware court ruled Musk can introduce Zatko’s complaint as evidence in his countersuit against Twitter.

Twitter fired Zatko in January. The settlement was related to his lost compensation as a result of a monthslong mediation, and Zatko signed a nondisclosure agreement that forbids him from speaking publicly about his time at Twitter, the Journal reported. However, the nondisclosure agreement doesn’t apply to congressional hearings and governmental whistleblower complaints.

Zatko is set to testify before the U.S. Senate Judiciary Committee on Sept. 13 to discuss his allegations about Twitter. The same day, Twitter shareholders will vote on Musk’s proposed acquisition of the company. 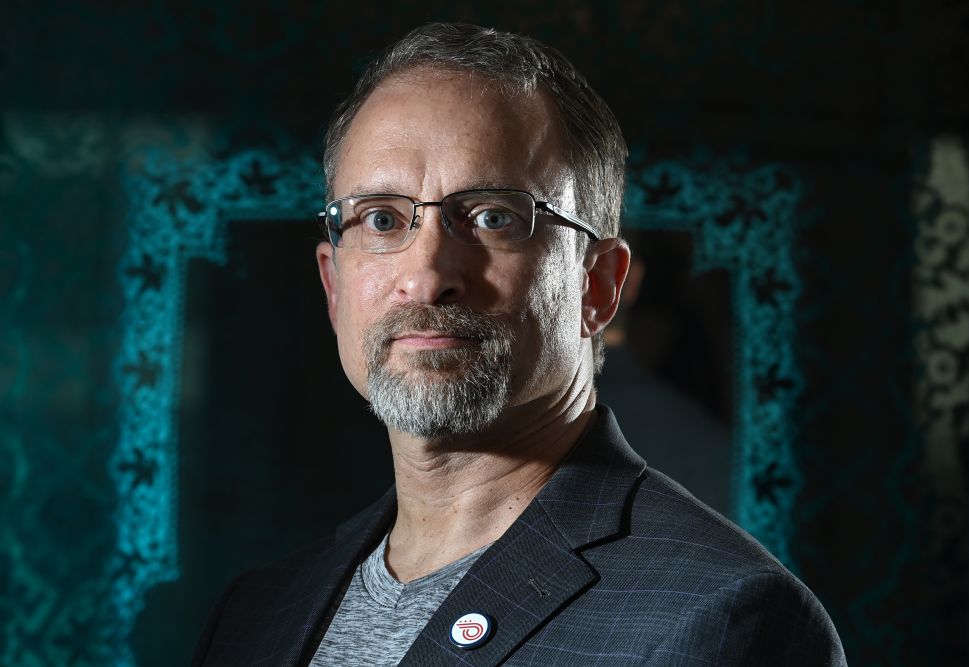