Lawyers representing Twitter and Elon Musk argued before a judge at Delaware’s Chancery Court today (Sept. 6) over a set of motions filed by both parties ahead of a trial in October to determine whether Musk is obligated to buy Twitter for $44 billion.

A central issue discussed at today’s hearing is Musk’s request to amend his countersuit against Twitter with the inclusion of a Securities and Exchange Commission (SEC) complaint filed in July by Peiter Zatko, Twitter’s former head of security. Zatko’s complaint, made public in August, accused Twitter of failing to count the number of bots and fake users on its platform. If the allegations were true, Musk’s lawyers said, they would demonstrate by Twitter a breach of the merger agreement Musk and Twitter’s board signed in April.

Twitter’s lawyers argued there’s no way Musk could know whether Zatko’s claims were true, so they shouldn’t be included in his suit. Twitter previously said Zatko’s complaint was “riddled with inconsistencies and inaccuracies and lacks important context.”

Twitter sued Musk in July over his attempt to walk away from an agreement to buy the social media company for $44 billion. Musk later filed a countersuit, accusing Twitter of violating certain provisions of the merger agreement by misrepresenting user numbers on its platform. 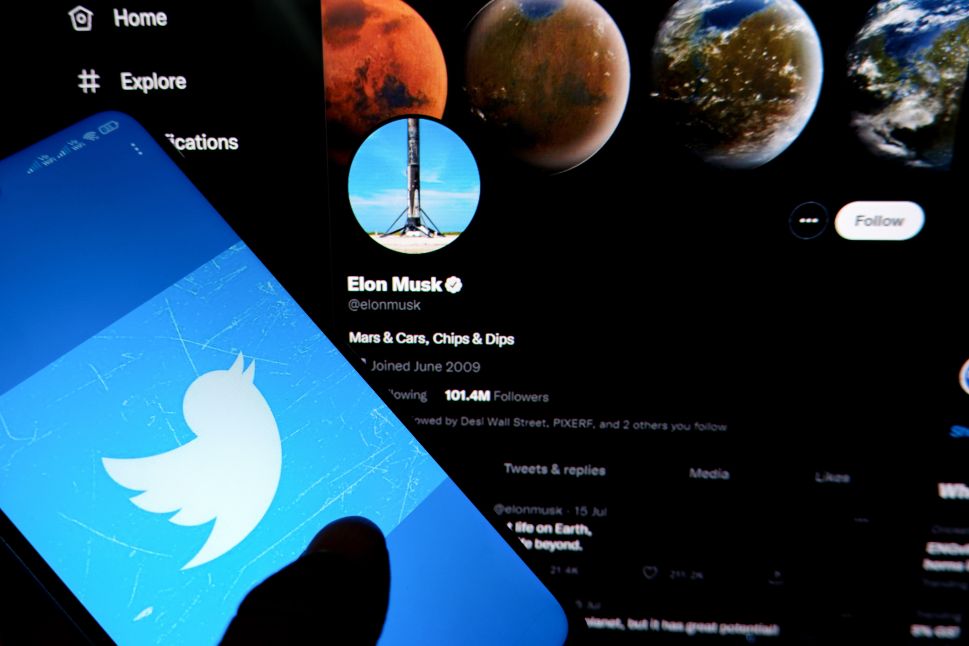