A new study conducted by CHEQ, an Israel-based cybersecurity firm, estimates at least 12 percent of Twitter users are likely fake. The finding sheds light on an ongoing dispute between Twitter and Elon Musk, who in April proposed to buy the social media company for $44 billion but now says he wants to rescind the offer because Twitter undercounts its fake users.

Twitter claims fake accounts and bots comprise less than 5 percent of its roughly 200 million daily active users. Musk suspects the real number could be as high as 20 percent, although he has no evidence. A recent whistleblower complaint brought by Peiter Zatko, Twitter’s former head of security, suggests the company doesn’t have an accurate count of bots because it lacks a reliable internal data management system.

CHEQ works with more than 15,000 clients globally, ranging from Fortune 500 companies to small businesses. Between May 2021 and May 2022, the company tracked more than five million clicks to its clients’ websites originating from Twitter and ran thousands of back-end verification challenges to discern real human users from bots. The finding: 11.7 percent of clicks from Twitter were likely generated by fake users. Those may include bots, account hijackers and click farms, where large groups of workers spend their days clicking on online advertisements at scale.

The result is consistent with a July analysis of a smaller sample (900,000 website visits), where CHEQ found 12.7 percent of clicks originating from Twitter were invalid.

Fake users are particularly prevalent in Twitter’s overseas markets, the larger study found. In the U.K., 25 percent Twitter users tracked by CHEQ didn’t pass verification challenges; in Japan, the number rose to 31 percent; and in China, where Twitter is banned and only accessible via proxies, one in three users tracked were found to be inauthentic.

CHEQ’s study only analyzed clicks made through paid advertisements on Twitter. That means the actual percentage of bot users on Twitter could be much higher, said Daniel Avital, CHEQ’s chief strategy officer, because ad-targeting bots make up only a small portion of spam accounts on social media sites.

The percentage of fake users is a key piece of information in determining how much Twitter is worth, because bots can’t generate revenue. Twitter CEO Parag Agrawal has said it’s impossible for an outside party to estimate how many of its users are bots because they are often removed before posting activities on the platform. But he has been secretive about how Twitter counts users internally.

Avital said CHEQ has not been approached by Musk’s team regarding the firm’s findings. Twitter could not be reached to comment on CHEQ’s estimates. 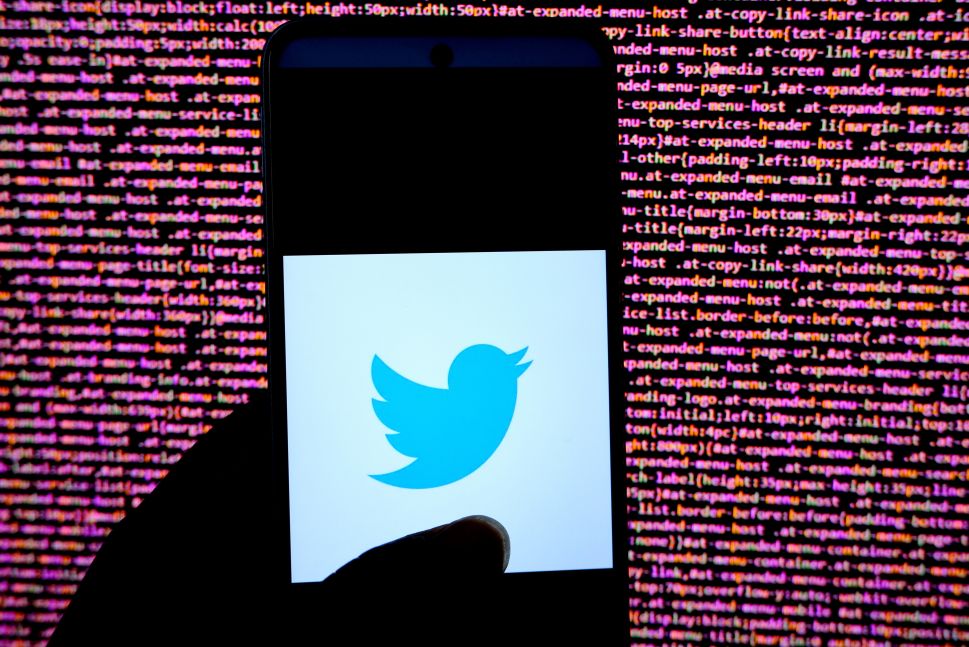