At least three caterers who worked at the U.S. Open Tennis Tournament in 2021 have claimed they were never paid for their labor.

Cecilia Valdes, Maria Taverna and Luc Taverna allege they were not paid a total of $4,500 in wages after working for a catering company operating at the U.S. Tennis Association (USTA) Bille Jean King National Tennis Center last summer in Queens, where the annual tennis championships are held.

The trio demonstrated at the 2022 U.S. Open on Sept. 6 to protest their wage theft, joined by members of New Immigrant Community Empowerment (NICE), an organization aiding immigrant laborers.

Rain or shine, @NICE4Workers shows up to fight against wage theft at @usopen! Immigrant workers don’t work for free. We demand our wages and our dignity! The US Open must pay workers what they’re owed.

U.S. Open representatives spoke with the women during the protest and promised to resolve the issue as soon as possible, according to NICE workers’ right coordinator Karen Vargas.

Wage theft is a widespread issue across the city. In July, the New York State Department of Labor announced the creation of a wage theft hotline, while a Wage Theft Task Force launched by the Department of Labor, Attorney General Letitia James and local district attorneys has cracked down on over a dozen businesses and recovered nearly $3 million worth of wage restitution over the past two years.

More workers have yet to come forward

“The USTA respects the rights of all workers and compensates its employees in accordance with applicable law,” said USTA spokesperson Brendan McIntyre in a statement to the Observer. “The demonstration by NICE was on behalf of former employees of a USTA vendor, and the USTA is working with the vendor on a resolution to this issue.”

Vargas said it’s unclear if the company the caterers worked for was a subcontractor hired by the U.S. Open, but maintains the women were hired by the tennis championship and given U.S. Open employee identification cards. Vargas would not disclose the name of the vendor.

Lawyers representing the workers are demanding the catering wages be paid, in addition to considering a lawsuit, according to Vargas, who said more employees were left unpaid in addition to the three workers who have come forward. “They know that there are more people.” 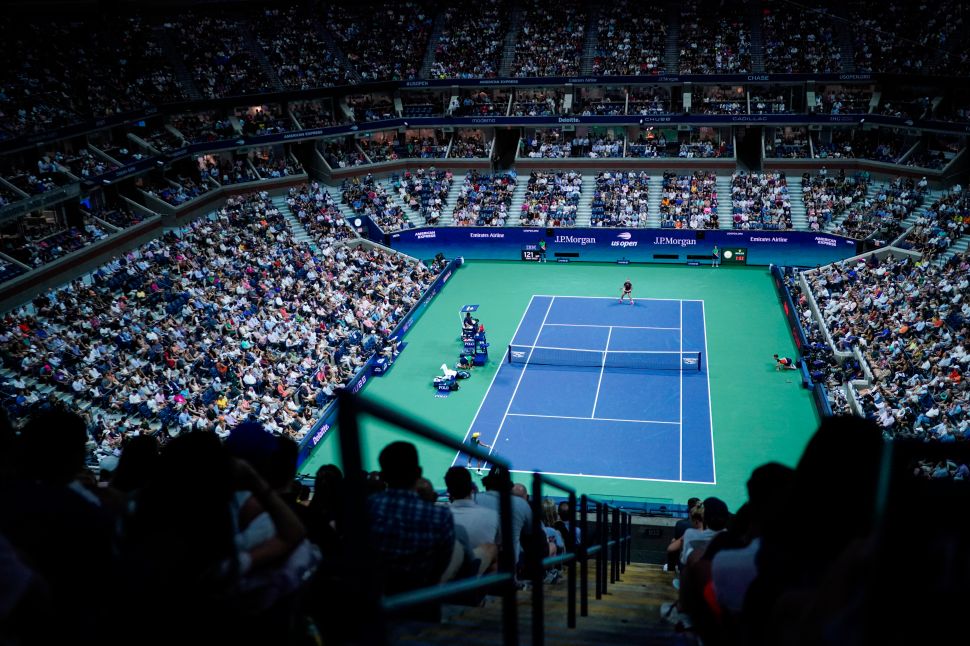