This move to the metaverse is another step in Walmart’s effort to become a digital brand. In 2020, it launched Walmart+, an Amazon Prime competitor, which analysts estimate hosts 11 million subscribers. Amazon Prime has an estimated 200 million subscribers. Walmart also recently began offering Paramount+ to its subscribers after decades of failed video enterprises. By creating metaverse experiences, Walmart follows brands like Nike and Vans that have already begun experimenting with virtual world building. The tactic also suggests a future where major brands have parallel virtual worlds, becoming gaming providers as well as retailers.

“It will be a great opportunity for us to build relevance, build cultural conversation, and to develop a community with Gen Z and our younger audiences,” William White, Walmart’s chief marketing officer, told Bloomberg. “All these things lend themselves to more brand equity.” 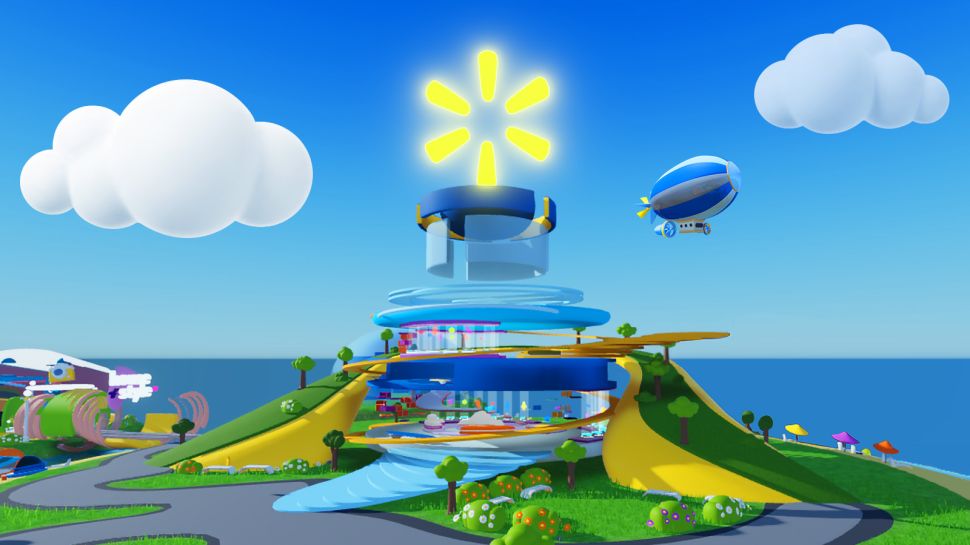