WarnerMedia inflated its subscriber numbers by as many as 10 million leading up to its merger with Discovery, according to a lawsuit filed in New York (Sept. 23). The lawsuit names Warner Bros. Discovery’s CEO David Zaslav and CFO Gunnar Wiedenfels as defendants. It was filed by the Collinsville Police Pension Board, an Illinois-based shareholder.

Warner Bros. merged with Discovery in April. Zaslav pledged to save $3 billion over two years and has already made major cuts, including CNN’s streaming platform CNN+, original content on HBO Max and its already filmed movie Batgirl. Since the merger, Warner shares have dropped by half, today trading at $11.28. Warner did not immediately respond to the Observer’s request for comment.

According to the lawsuit, WarnerMedia cooked its subscriber count by including AT&T customers who had access to HBO Max through a bundle deal but didn’t actually sign up.

The lawsuit also states that “adverse information” was known by both WarnerMedia and Discovery prior to the shareholder vote in March to approve the merger but not communicated to shareholders. Among the issues was HBO Max’s unviable rate of customers ending business with the streamer, the company ignoring its non-streaming lines of business and a business model based on growing subscribers count without regard to cost or profitability. 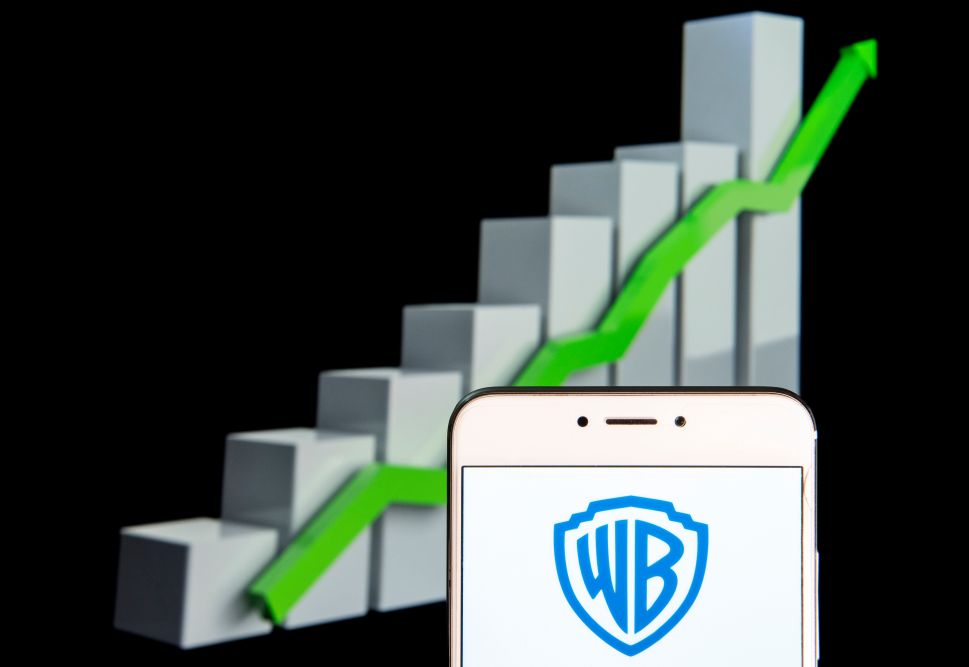