Joining the Whitney in 2016, Breslin in 2019 became the museum’s first director of curatorial initiatives and co-curated 2022’s Whitney Biennial.

Breslin will start a new position as curator in charge of the Met’s modern and contemporary art department this upcoming fall, according to a press release from the museum.

The department, which currently has a collection of around 14,000 works, will be undergoing a $500 million renovation adding 80,000 square feet of galleries and public space.

The Met announced its plans to remagine the department in November 2021, after seeking to revamp the modern art wing for more than a decade. Breslin, alongside the renovation’s architect Frida Escobedo, will be leading the new project. 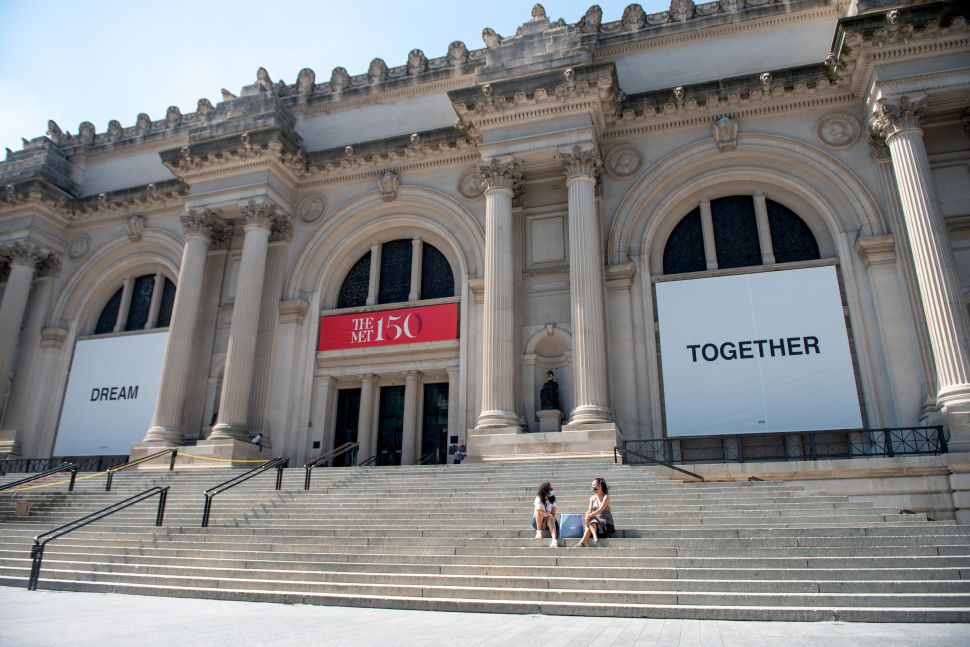