Berlin’s Hamburger Bahnhof museum will shut off a signature light installation this winter, joining other European cultural institutions flipping the switch as a symbolic gesture of energy conservation.

American artist Dan Flavin designed Untitled, an installation of blue and green fluorescent tubes, to be mounted on the museum’s facade for its opening in 1996. For the first time ever, the lights will be turned off, according to Hamburger Bahnhof co-directors Till Fellrath and Sam Bardaouil.

“It is important that we as an internationally renowned museum set an example in the current situation and make our contribution to saving scarce resources,” said Fellrath and Bardaouil in a statement. “We hope that this difficult step for us will also inspire rethinking sustainable museum planning in general.” The directors hope to re-light Flavin’s installation by late March 2023.

The contemporary art museum’s gesture parallels those made across Europe, after Russian gas supplies to Europe were cut in retaliation to Western sanctions from its invasion in Ukraine, resulting in an energy crisis. Here are some of the cultural institutions which have dimmed their lights in response:

In September, city officials announced that Paris’s Eiffel Tower would turn off its 20,000 bulbs earlier than usual. The lights now shut off at 11:45 pm instead of 1 am, with a 4 percent reduction in energy consumption.

The Louvre and Versaille Museums

The Louvre Pyramid, an illuminated structure at the Paris museum’s main entrance, now turns dark at 11 pm instead of 1 am, according to Rima Abdul Malak, France’s Culture Minister. Meanwhile, lights on the facade of the Chateau de Versailles will shut off at 10 pm instead of 11 pm.

In July, Berlin officials said that 150 symbolic buildings and landmarks would gradually be plunged into darkness, including the State Opera, Charlottenburg Palace and Berlin Cathedral. Around 100 of these buildings had their lights turned off by August.

In addition to announcing there will be no illuminated Christmas decorations this year on The Ring, a series of boulevards encircling Vienna, city officials in August said that lights at the Christmas market in front of city hall will only be turned on at nighttime, instead of during dusk.

The parliament building and mayor’s office in Athens turned off their exterior lights in September in a symbolic move. Lights were also switched off at the Rio-Antirrio bridge, which crosses the Gulf of Corinth. 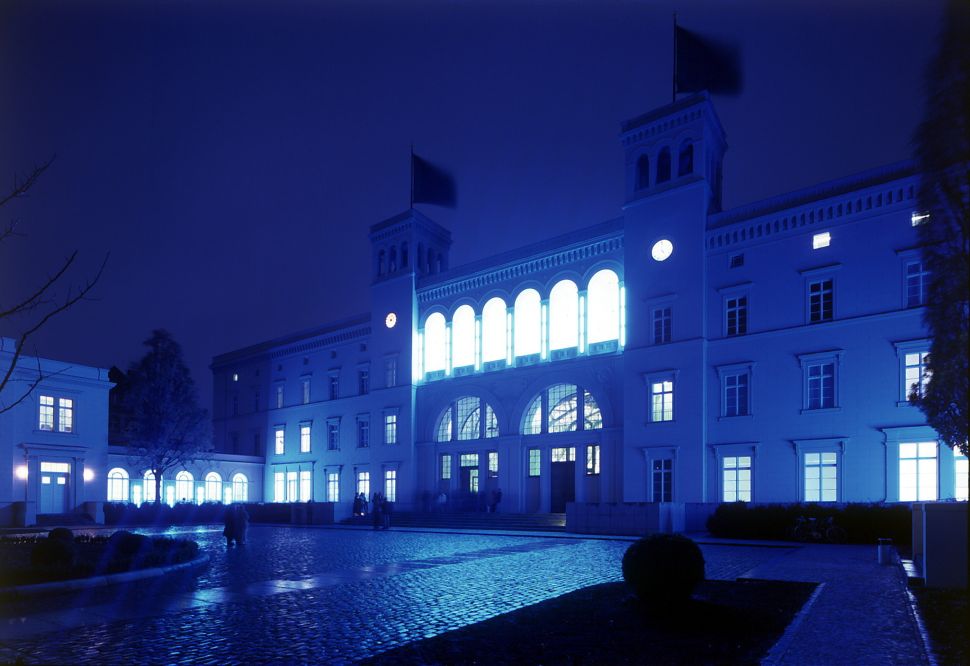