A live studio audience will decide whether a painting by Adolf Hitler should be burned with a flamethrower, in a new show from Channel 4, a U.K. broadcasting network.

Entitled Art Trouble, the show will center on artwork made by problematic figures and give audiences the choice to destroy or keep it after hearing debates on why the piece should be saved.

The program will also include work from Pablo Picasso, who has widely been accused of misogyny, in addition to art made by sex offender Eric Gill and convicted pedophile Rolf Harris, as reported by the Guardian.

Art Trouble is “a profoundly provocate exploration of the limits of free expression in art, and whether we can seperate the moral calibre of the artist from the value of their work,” reads a press release from Channel 4.

Hosted by British comedian Jimmy Carr, who has previously been criticized for his comments on the Holocaust, the show will air later this month. 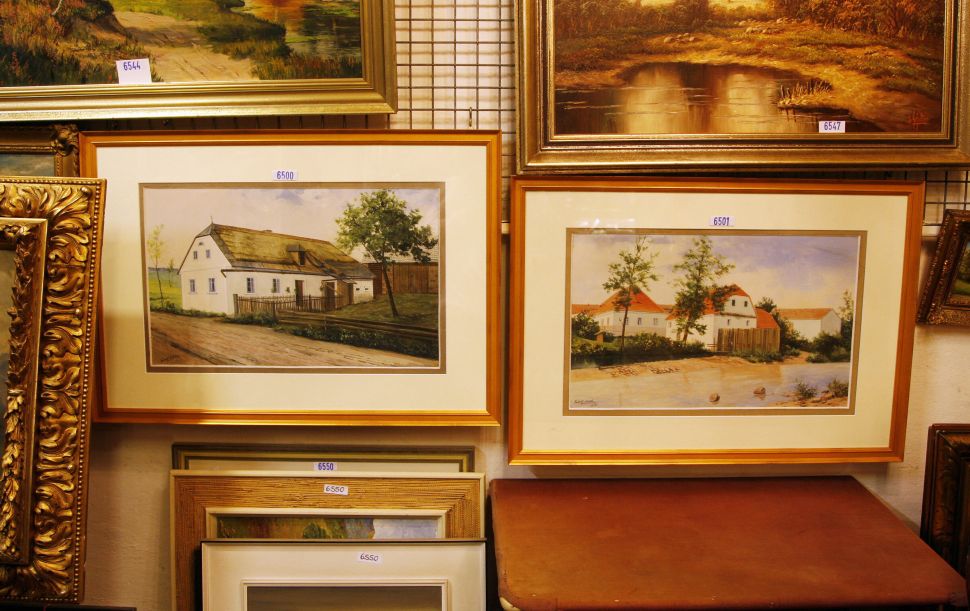