Alphabet, the parent company of Google, said today (Oct. 3) it has shut down its Google Translate service in mainland China, marking the end of one of the company’s last remaining products in the country. It’s another retreat by an American tech giant from China in recent years as rising domestic competition, strict internet censorship and a fraught U.S.-China relationship make it increasingly difficult for Western companies to do business in the world’s second largest economy.

Both mobile app and web browser versions of Google Translate have been discontinued due to low usage, Alphabet said. The mainland China website for Google Translate now redirects users to the Hong Kong version of the service. Google Translate on phones installed with Chinese SIM cards outside China is also unavailable, according to the Wall Street Journal.

Alphabet cited low usage as the main reason for shutting down the translation service in mainland China. The company launched the first version of Google Translate globally in 2006. But in recent years a proliferation of homegrown translation products, including apps developed by Chinese internet giants Baidu and Tencent, made it hard to attract and retain users for Google, whose many other services are blocked in China.

Between 2006 and 2010, Google operated a Chinese search engine called Google.cn. Before that, its English search site was sporadically available in mainland China until the Chinese government systematically blocked foreign websites through what’s known as the Great Firewall.

Google.cn was partially censored in order to comply with local laws while retaining a certain level of search functionality, which drew criticism from both the U.S. and Chinese governments. In early 2010, Google shut down its Chinese website altogether after failing to reach an agreement with Beijing over how much content to censor in search results.

Google’s other services, such as Google Maps, Google Drive and Gmail, were also unavailable after 2010.

In 2018, reports surfaced that Google had been secretly working to relaunch its search business in China with a heavily censored search engine codenamed “Dragonfly.” That project was eventually scrapped as a result of strong backlash from its own employees as well as U.S. lawmakers.

Google still has a few products in mainland China, such as the Chrome browser and Pixel smartphones. Before the pandemic, the company also operated an artificial intelligence (A.I.) research center in Beijing.

But its limited presence is shrinking quickly. In 2019, Google disbanded the A.I. center in Beijing and said it no longer conducts A.I. research in China. This year, in the wake of frequent and unpredictable Covid shutdowns, the tech giant has shifted some production of Pixel smartphones to Vietnam, the New York Times reported in September.

Other American tech giants are scaling back operation in China as well. In April, Apple said it would move the production of new iPhones to India to mitigate supply chain risks associated with China’s Covid policy.

In 2019, Amazon discontinued its online marketplace business in China after a 15-year run. In June, Amazon closed the Kindle digital bookstore, its last remaining e-commerce product in the country. The company’s cloud business, Amazon Web Services, is still available in China. 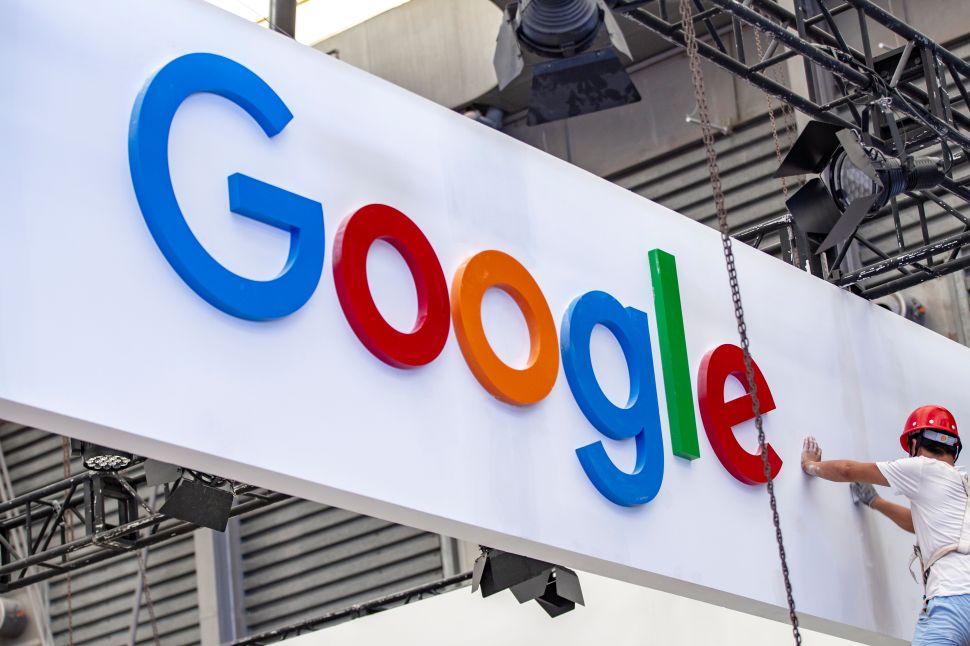