Amazon is freezing hiring for corporate jobs in its retail division, the New York Times reported Oct. 4. In an email to recruiters, the company said it would stop hiring globally for corporate roles in the division that oversees physical and online retail, as well as logistics. The freeze will not apply to warehouse employees, who account for most of Amazon’s workforce.

There were more than 10,000 job openings in Amazon’s retail division as of yesterday, the Times reported. Amazon generates the bulk of its sales from retail, according to company filings.

Amazon is the second-largest employer in the U.S. and the latest technology company to pull back on hiring in response to a more challenging economic environment. Meta, Google, and Apple have all indicated they’re looking to slow or freeze hiring in recent months. The number of job openings in the U.S. dropped by 1.1 million August, the Bureau of Labor Statistics reported yesterday, the biggest decline since April 2020.

Though Amazon went on a hiring spree to account for a surge in demand during the first year of the pandemic, sales have slowed this year. Amazon’s revenue grew 7 percent during the quarter ending March 31, down from 44 percent the previous year. As of Sept. 2 the company had closed or decided against opening 42 warehouse facilities, and delayed opening 21, according to Bloomberg. 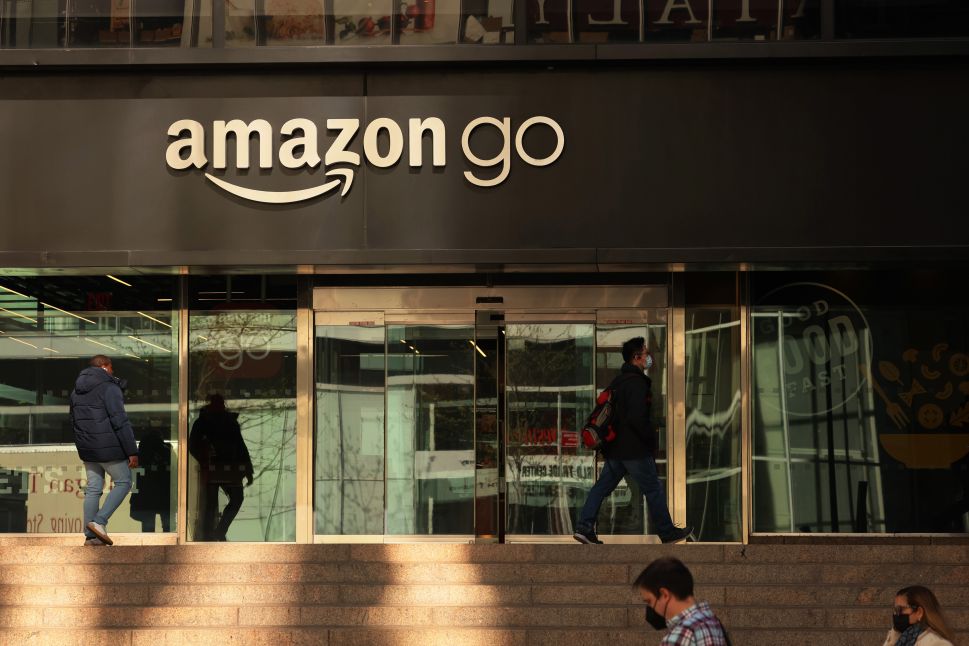