Apple’s smartphone assemblers in India are on track to double the exports of iPhone this year as Apple moves part of its manufacturing from China to diversify its Covid and geopolitical risks.

Shipment of India-made iPhone 11, 12 and 13 models, mainly to Europe and the Middle East, crossed $1 billion for the first time in the five months since April, when Apple announced plans to shift iPhone production to India from China, Bloomberg reported today (Oct. 4). Total iPhone exports from India are expected to surpass $2.5 billion in the 12 months through March 2023, double the value in the previous year, per Bloomberg’s sources.

Historically, Apple made more than 95 percent of its products in China. This spring, widespread Covid lockdowns that forced many factories to halt operation led Western companies with major suppliers in China to reconsider their supply chain strategy. Apple announced in April it was moving the iPhone production to factories in southern India owned by its Taiwanese suppliers, Foxconn, Wistron and Pegatron. All three companies qualify for incentives under Indian Prime Minister Narendra Modi’s $6 billion government program to boost domestic electronics manufacturing. 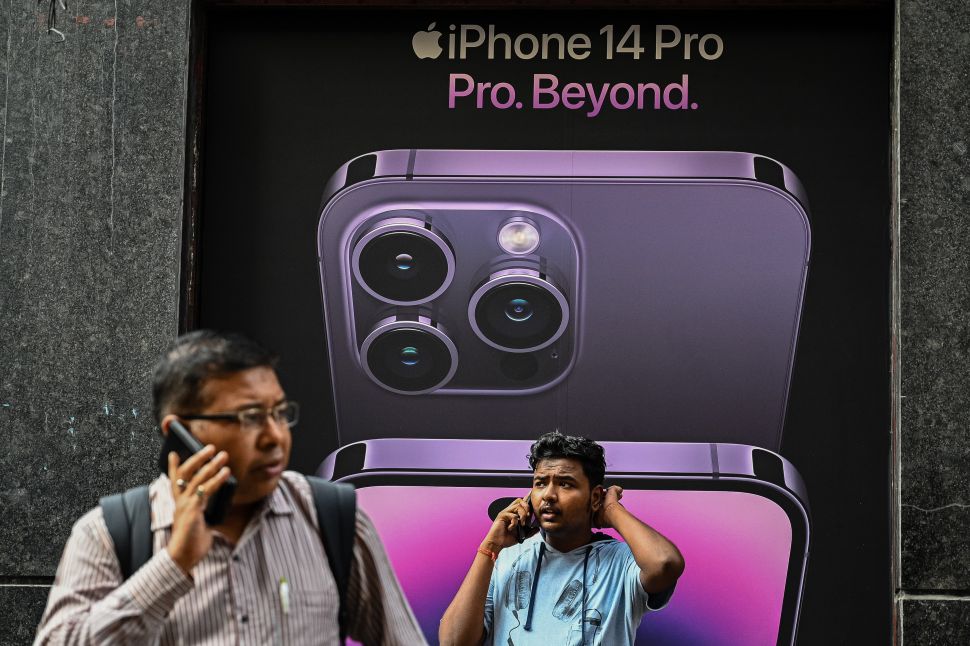