Apple will now charge Meta for boosted posts within its Facebook and Instagram platforms, The Verge reported Oct. 25.

Social media users can currently pay platforms to promote their content. But the App Store quietly updated its guidelines this week to say these transactions must happen within Apple’s In-App Purchase feature, which gives Apple a 30 percent cut. Twitter, TikTok and other social platforms had already been doing this, but Instagram and Facebook had considered boosts to be a form of advertising, which are not subject to the 30 percent fee.

“Apple continues to evolve its policies to grow their own business while undercutting others in the digital economy,” said Tom Channick, Meta spokesperson, in a statement to The Verge.

The App Store has long required sales to happen within In-App Purchase, Apple spokesperson Peter Ajemian told The Verge. “Boosting…is a digital service—so of course In-App Purchase is required,” he said. “This has always been the case and there are many examples of apps that do it successfully.”

Phil Schiller, Apple executive, testified last year the company wouldn’t charge apps for ad revenue in the Epic Games v. Apple case. With this development, that is no longer true.

The change shouldn’t have a notable impact Meta’s revenue, according to The Verge, but a potential next step for Apple could be charging a fee for all advertising from these platforms, rather than just boosted content, which would be a huge hit for social media companies that primarily rely on this income. 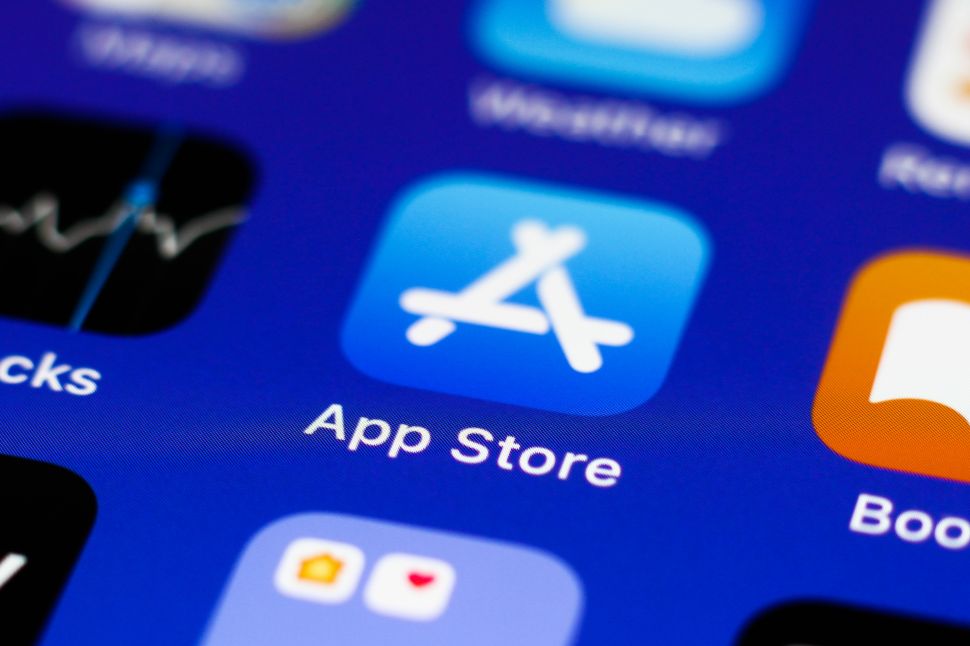