Johnson first expressed interest in playing the role based on the DC comics character in 2007. He met for years with DC Films, which officially announced he would play the character in 2014 before scheduling the movie in 2017.

Over the years, Johnson has made various claims Black Adam, an anti-hero, would transform the DC universe. In an interview with Cinemablend earlier this month, Johnson said Black Adam would “absolutely” fight Superman, DC Films’ most successful and recognizable character, in a future film. “That is the whole point of this, man,” Johnson said.

After a series of flops from DC Films such as The Suicide Squad and Justice League, and Warner Bros.’s cancellation of Batgirl, which had already been filmed, Black Adam’s early box office success seems to validate the studio’s strategy. Warner Bros. has planned four DC films for 2023, including The Flash and the Aquaman sequel. Black Adam producers confirmed a sequel with a larger role for Superman, but they haven’t released dates yet. 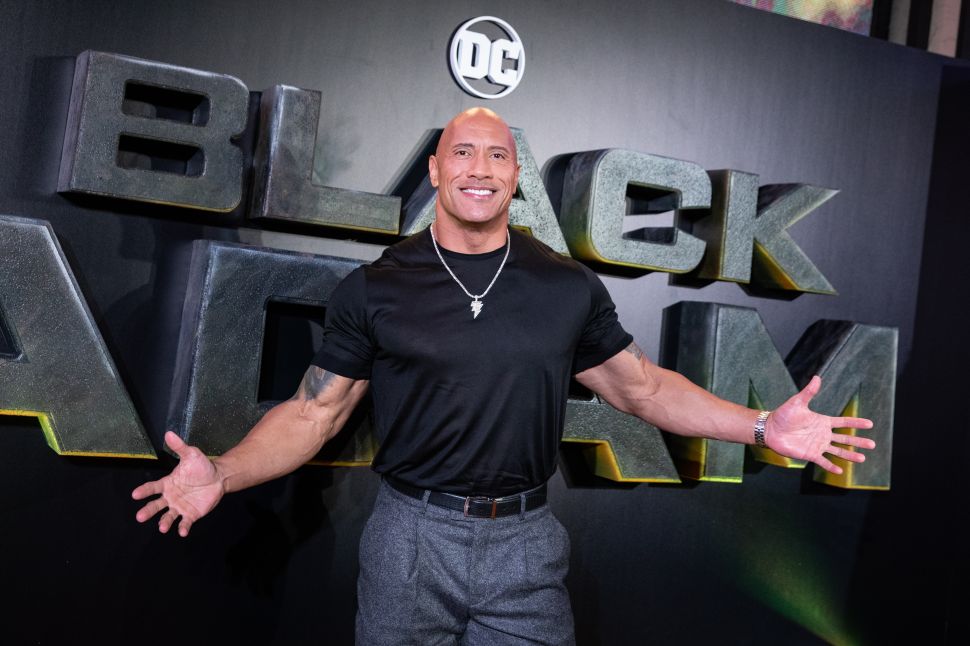