Delta Air Lines reported a record $12.8 billion in revenue for the three months ending in September, thanks in part to a resurgence in demand from both business and international travelers. The airline’s operating revenue was 3 percent higher than the same period in 2019, the company said on an earnings call with analysts and investors today (Oct. 13).

Corporate sales were at their highest rates since prior to the pandemic last year, rising to 80 percent of what they were in 2019, with a boost after Labor Day, Delta said. Nearly 90 percent of corporate accounts surveyed by Delta said they expected their travel needs to stay the same or increase in the next quarter. International demand rose as well, with international revenue growth outpacing domestic for the first time since the pandemic.

“With corporate travel improving and robust domestic and international demand,” Delta expects revenue to climb by as much as nine percent between now and the end of the year, said president Glen Hauenstein. Business and premium sales accounted for a third of Delta’s revenue last year.

Even as tourism has picked up over the past year, business air travel has been slower to recover. In recent months companies including Google and Microsoft have moved to restrict spending on business travel as part of their belt-tightening efforts. Even if business travel never fully bounces back, though, sky-high air fares may continue to help Delta and its competitors reap higher revenues. Today’s Consumer Price Index report showed airfares grew nearly 43 percent in September from the previous year, the fastest rate on record. 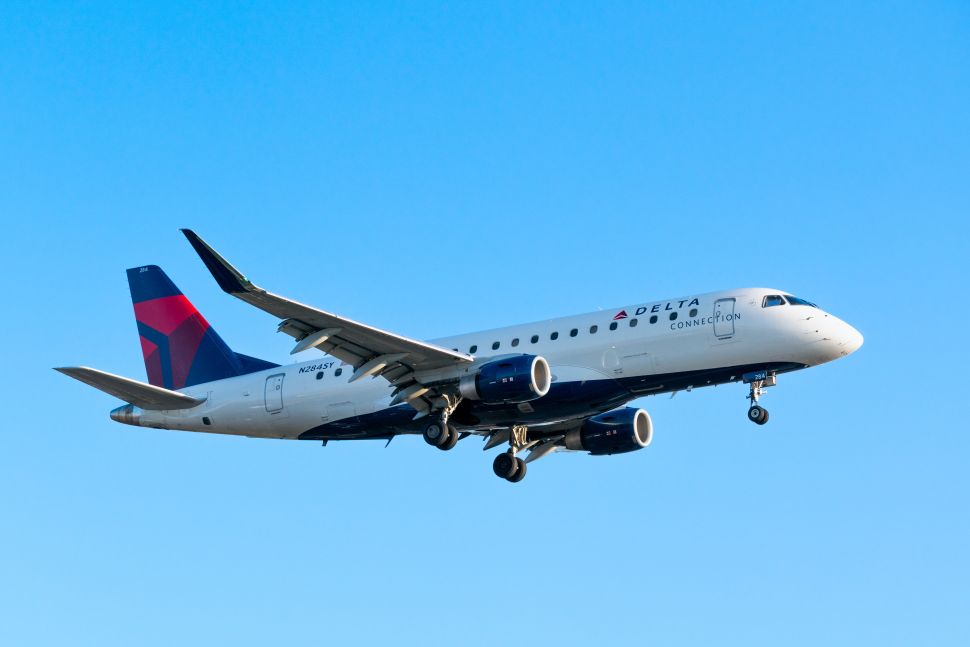