Jingyao Liu, a former student at the University of Minnesota who is not related to Richard Liu, accused the executive of raping her after a networking dinner at a restaurant in Minneapolis in 2018. At the time Jingyao was an undergraduate at the university, while Richard was studying in a professional doctoral program designed for top-level Chinese business executives. Jingyao was volunteering for the program in which Richard was enrolled when she attended the dinner, which he allegedly organized and paid for using JD.com’s corporate credit card, according to a court filing. She alleged she was coerced to consume alcohol at the dinner, then groped on the ride home, followed into her apartment and raped by Richard Liu. He has denied the allegations.

Richard Liu was arrested on suspicion of sexual misconduct after Jingyao Liu reported the incident to police, but was not charged with sexual assault. She filed a civil suit in Minnesota State Court seeking at least $50,000 in damages in 2019, and jury selection for the trial was set to begin this week.

Though the financial terms of the settlement were not disclosed, lawyers for the two individuals said in a statement that the 2018 incident “resulted in a misunderstanding that has consumed substantial public attention and brought profound suffering to the parties and their families.” Some feminist activists had praised Jingyao for bringing the case against Richard Liu, as it’s rare for high-powered business executives to face scrutiny for sexual harassment allegations in China.

Liu, who is worth about $10.7 billion according to Forbes, stepped down as CEO of JD.com in April amid efforts by the Chinese government to tighten tech industry regulations. 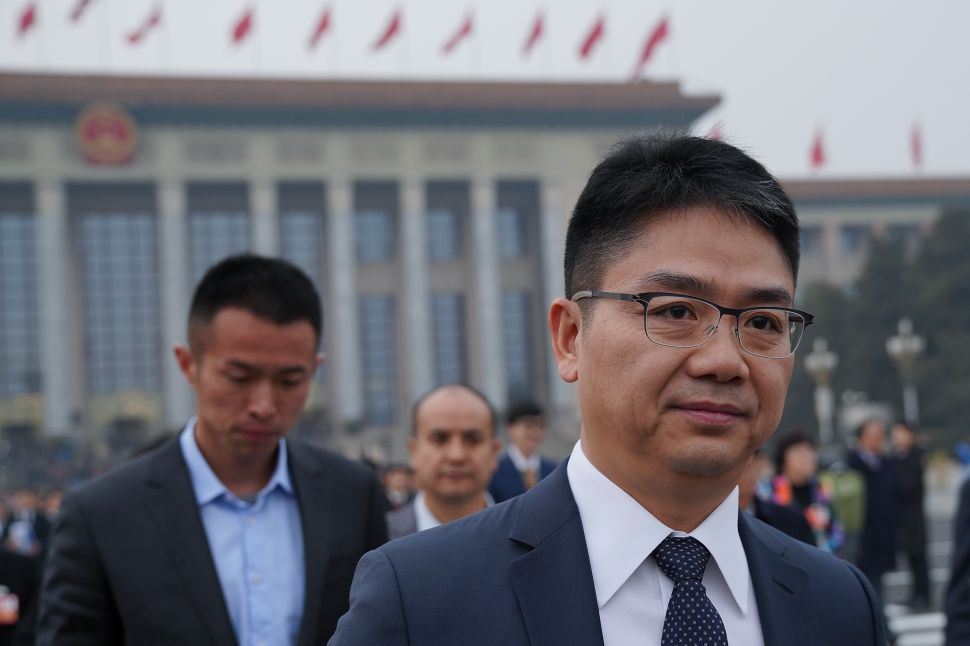