Fake German socialite Anna Sorokin, better known as Anna Delvey, has been released from jail after serving 17 months behind bars while fighting deportation.

The Russian-born German will be released from the Orange County Correctional Facility in Goshen, New York on $10,000 bail while she continues to fight her deportation to Germany, as reported by Bloomberg. Sorokin, who must remain in home confinement with electronic monitoring, is also banned from using any social media platforms.

Sorokin was first convicted in May 2019 after scamming hundreds of thousands of dollars from New York City’s elite. She served two years, but was once again arrested in 2021 after overstaying her visa.

The swindler continued to stay in the public eye during her time in jail, launching an art show in May and an NFT collection the following month. 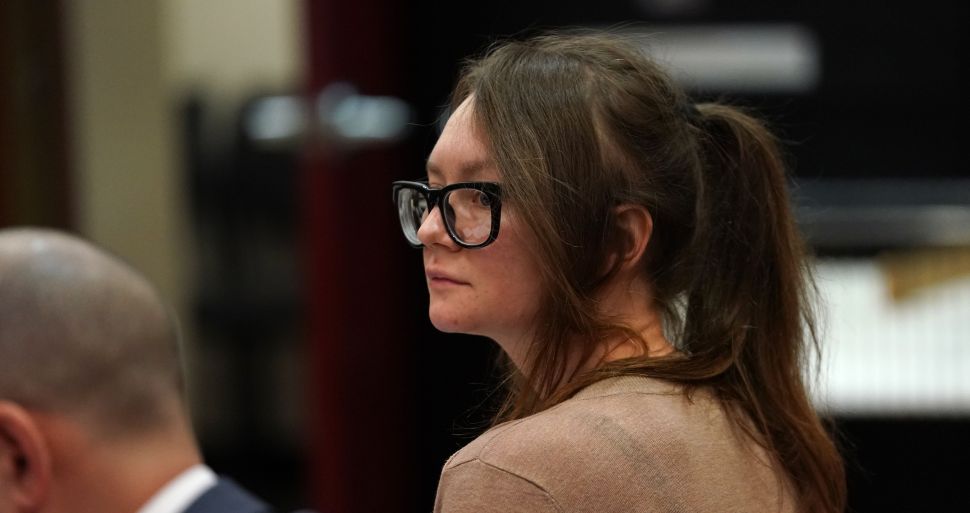