As a psychoanalyst, my professional focus is on just that: the substitutes for truth we embrace when an emotional reality overwhelms our intellectual comprehension, when what we fear, or what we don’t understand, or what we want to change but can’t, becomes intolerable. In the case of currency, we need to believe that money has concrete meaning, if only because the alternative is unthinkable. Our security—both physical and psychological—depends on the myth that money is a thing of substance.

The oldest myth about money dates at least to Aristotle. It’s the myth of barter—that money is a commodity with a basis in a substance other than itself, that money is certifiably valuable. This myth survived into modernity; it was embraced by John Locke and Adam Smith, among many others.

Never mind that historians have failed to find any evidence that barter was ever the basis for an economy. The myth made sense, but perhaps more important for its longevity, it satisfied the unconscious craving for stability, if not certainty.

The myths that have arisen over the last few hundred years have flourished by following that same template: They seem logical, and they offer reassurance, however illusory.

First came the gold standard—the myth that a nation’s storehouse of precious metal makes paper currency inherently, irrefutably valuable. Richard Nixon took the United States off the gold standard more than half a century ago, and the lack of significant economic consequences made clear, in retrospect, that all along the gold standard had served as a kind of social defense.

Even then, two other myths about money were already ascendant.

One was the myth of—in the words of Mervyn King, chair of the Bank of England from 2003 to 2013—the “right amount.” According to this myth, central banks can adjust interest rates and levels of debt to try to ensure that the value of money will not decrease excessively, leading to inflation, or increase excessively, creating stagnation. The precise right amount might vary according to economic circumstances, hence the need to adjust it. But never fear: Like a brick of bullion, the right amount is always out there, a guarantee as good as gold.

For the past several decades another myth has offered a similar promise of a solid substance, even if the “substance” is an abstraction: “perfect markets.” In this myth, a crowd of independent actors all acting in mutual self-interest will arrive at the true value of goods and services. This myth is similar to Adam Smith’s “invisible hand,” but it enshrines in the role of ultimate arbiters the members of a species that economists of the late nineteenth century named the individual movers of the invisible hand Homo economicus: the individual movers of the invisible hand. The myth of the perfect market assumes that in the interests of self-preservation H. economicus, like the chair of a central bank, gets as close to being right as is humanly possible.

Humanly: That’s where my profession comes in.

All of the myths of money depend on the need to believe that human behavior is rational. That the speculators in cowrie shell futures know something the rest of us don’t. That politicians managing the value of gold, chairs of central banks, or members of H. economicus will behave in a rational manner.

Yet as just about any psychotherapist can tell you, expecting people to behave in a rational manner is foolish.

The promise of cryptocurrency, however, was different. It held that, finally, we had invented an economic system independent of the human psychology running it. Blockchains—a technology that allows a transparent view of a transaction’s history but not the means to edit, delete, or destroy the information—would ensure that a cryptocurrency is free from human interference.

Few human-made enterprises, however, are free from human interference. Investors might not be able to manipulate the data in a blockchain, but they can speculate, and those speculations can—and did—destabilize the marketplace, ruinously so in the cases of some currencies. Even immutable data ledgers on multiple computers, all subject to oversight by the currency-holders themselves, proved no match for the human temptation to get rich quick or make a profit at someone else’s expense. Yet the high level of confidence in that ostensible immutability was precisely what blinded cryptocurrency’s most vocal advocates to the human factor.

Will we ever invent an impregnable, wholly reliable monetary system? One that thoroughly satisfies the human desire for security, both financial and psychological? One that doesn’t rely on myths? Maybe. But from the perspective of those of us who deal with human frailty on a daily basis, the safe money says no. 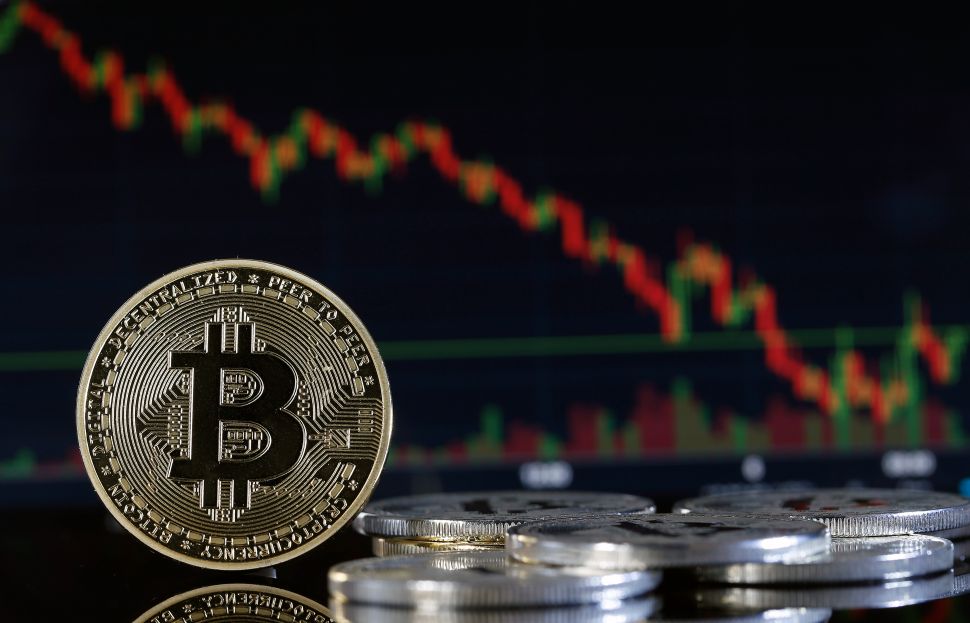