The creator economy has a data problem. One report claims the creator economy is made up of 63 percent Gen Z creators, while another says it’s only 14 percent. The number of creators making incomes more than $100,000 ranges from 2 million to 12 million, depending on the source.

Analysts can’t even agree on how many social media creators there are. While a widely cited SignalFire report claims there are 50 million creators, Adobe counts six times as many, at 303 million, and other reports cite numbers in between. Neither report outlines its criteria for determining the calculation.

These major discrepancies stem from the complicated definition of who counts as a creator, and because it is such a new occupation, compilers of labor data like the Bureau of Labor Statistics don’t even have a definition for it yet. The lack of accurate data about the creator economy impacts policymakers assigned with crafting laws to govern the digital world, said Vili Lehdonvirta, professor of economic sociology at the University of Oxford. It also impacts media reporters who must choose which statistics to abide by, which can lead to inaccurate reporting.

The problem doesn’t exist at this scale in other industries. It’s clear when someone is a lawyer or works in construction, said Lehdonvirta. But creators can work full-time or part-time. Some social media users identify as creators but don’t make money. Creators can have other full-time jobs and create content in their free time. Being a creator can also fluctuate over time—someone is a creator one month and isn’t the next. One report says 2 million creators are professional, while another counts 45 million. “Where [a data compiler] sets their limit can change the estimates,” he said.

Without a coherent set of statistics, it’s difficult to determine the future of the creator economy, he said.

“Platforms have the data, and if they put their heads together, they could figure out the total size, dollar value and number of people involved,” Lehdonvirta said. “But they aren’t going to share that data with each other.”

Even if they shared this data or had a third party analyze it, they would run into the same problem of defining who is and isn’t a creator.

Just as data scientists decided how to count artists and musicians—some of whom share similar characteristics, like working multiple jobs and earning limited incomes—they will have to determine criteria for being a creator. It might take years before policymakers, journalists and other stakeholders have reliable data on the creator economy. 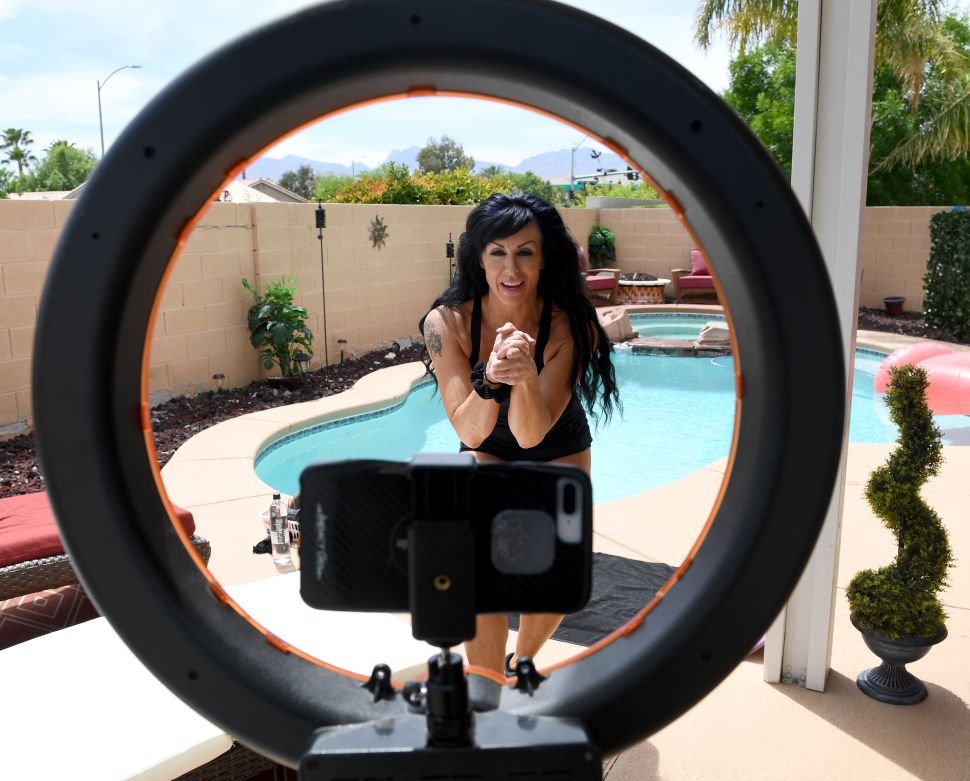