These executives were hastily escorted out of Twitter’s San Francisco headquarters yesterday, according to anonymous sources speaking to the Post. The day before, Musk showed up unannounced at Twitter’s headquarters, carrying a kitchen sink to send the message “let that sink in,” as he later tweeted.

It’s unclear whether Musk has found replacements for these roles. He assured Twitter’s advertisers in a statement last night that the platform “obviously cannot become a free-for-all hellscape, where anything can be said with no consequences!”

Later in the evening, he tweeted, “the bird is freed.”

Twitter filed a notice to delist its shares from the New York Stock Exchange to the Securities and Exchange Commission today (Oct. 28). Following Musk’s takeover, Twitter will become a private company and its current board will be dissolved.

Musk is expected to hold an all-hands meeting with Twitter’s approximately 7,500 employees today. “Let the good times roll,” he tweeted this morning. 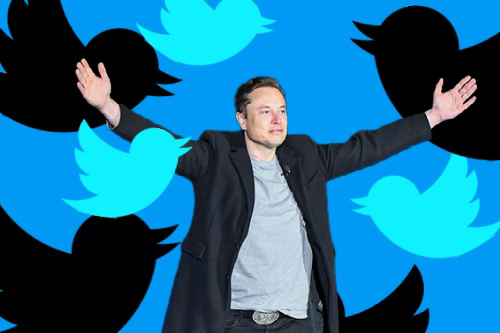