After firing most of Twitter’s senior executives on his first day as the company’s owner, Elon Musk is turning to longtime friends and business partners for advice on how to run Twitter, including rewriting its content policies and deciding who to fire next.

Alex Spiro, Musk’s personal lawyer, is leading conversations about Twitter’s next round of companywide layoffs, which will affect about 25 percent of Twitter’s approximately 7,000 employees, The Washington Post reported. Because Musk fired Twitter’s policy chief, Vijaya Gadde, and general counsel, Sean Edgett, Spiro is taking an active role in managing those departments, as well as government relations and marketing, according to the Post.

Spiro is a partner at New York law firm Quinn Emanuel Urquhart & Sullivan and represented Musk in his now-dropped lawsuit against Twitter over the acquisition agreement. Spiro has represented Musk in multiple business and personal lawsuits since 2019.

In a company directory, Musk has listed two of his friends, David Sacks and Jason Calacanis, as “staff software engineers,” the Post reported. In the directory, Musk’s title is CEO, although that position hasn’t been publicly announced. On the site he has called himself “Chief Twit.”

Sacks is an early executive at PayPal and an early investor in SpaceX. He is also a prominent Republican donor, known for his criticism of social media content moderation—a view repeatedly echoed by Musk. Musk tweeted on Oct. 28 he’s going to form a “content moderation council with widely diverse viewpoints” to draft new content policies for the social media platform.

Consulting with friends and investors

Calacanis is an angel investor in various tech companies, including Robinhood and Uber. He has fewer business ties with Musk than Sacks but is a close friend who texted Musk frequently to offer advice on the Twitter deal, according to court records from the Musk v. Twitter lawsuit made public in September.

Ahead of the completion of his $44 billion acquisition of Twitter, Musk reportedly told his prospective co-investors he would like to cut 75 percent of Twitter’s total workforce, or more than 5,000 people. But, during a surprise visit to Twitter’s San Francisco headquarters last week, Musk told some employees that the layoffs would be smaller.

Some headcount reduction is still expected, according to multiple media reports over the weekend. Small co-investors in the Twitter deal were told to expect about 50 percent of Twitter employees to be let go, The New York Times reported on Oct. 29. 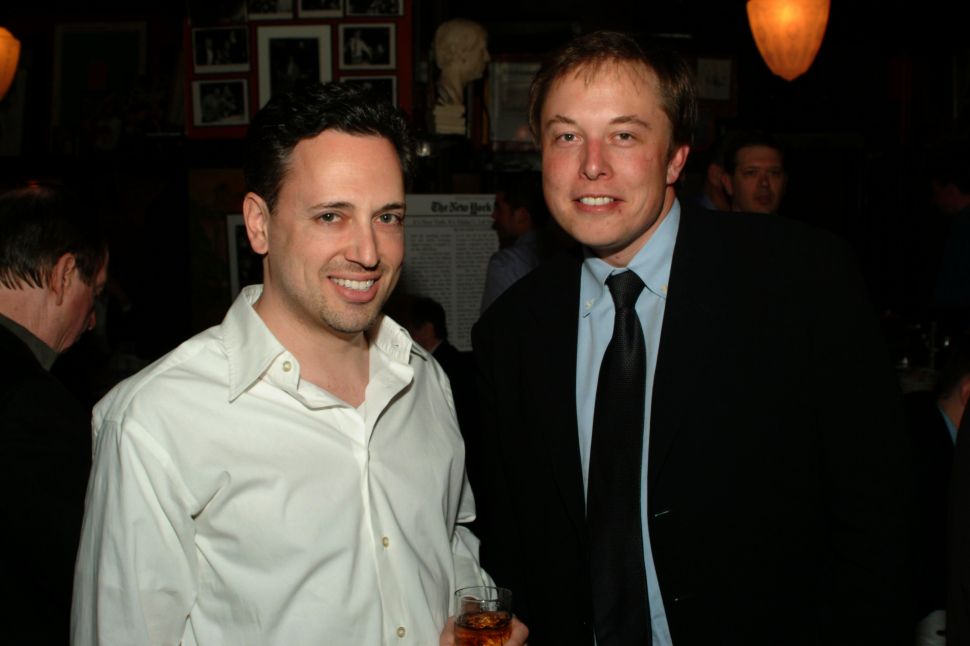