“No major content decisions or account reinstatements will happen before that council convenes,” Musk said. It’s unclear yet how large the content moderation council will be or whom Musk intends to recruit.

Musk publicly criticized Twitter’s content policies before his takeover and said he would restore permanently banned accounts, including the one run by Donald Trump, once his acquisition was completed.

Musk officially took over Twitter on Oct. 27. The same day he fired Twitter CEO Parag Agrawal and several other top executives as he started rebuilding the company’s management team. He is expected to hold a companywide meeting with Twitter staff today. 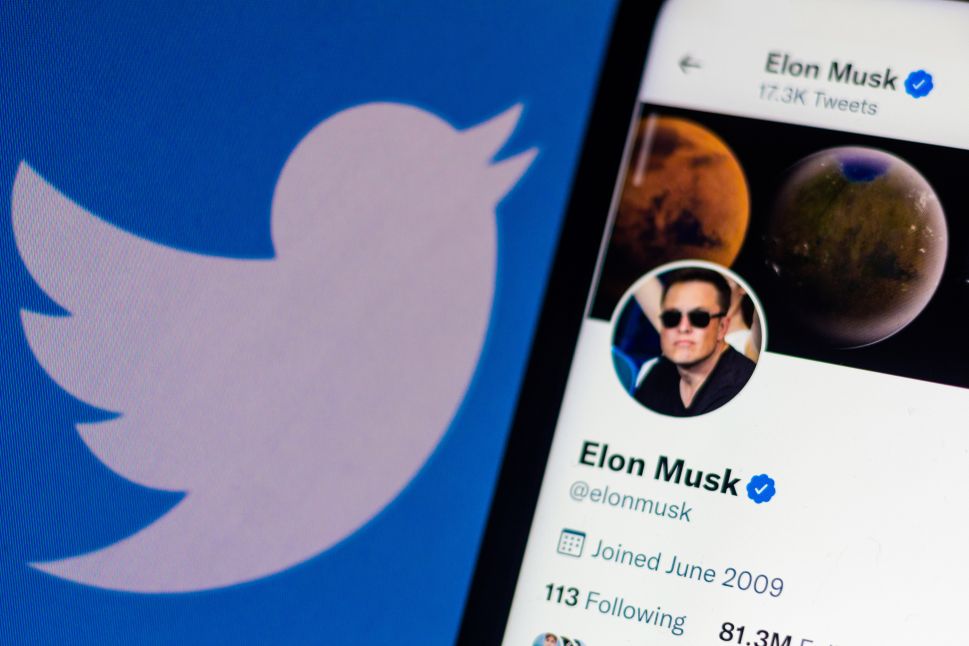