Twitter is planning to charge its users $20 per month for verification, the Verge reported Oct. 30.

The company will expand its Twitter Blue subscription service, which currently costs $5 per month and offers subscribers additional features like a customizable navigation bar and an undo button. New owner Elon Musk want to increase the cost of Twitter Blue and add verification as a feature. Users currently sporting the blue check mark will have 90 days to subscribe or they’ll lose it, according to the Verge. Twitter did not respond to a request for comment.

The move has upset some users who have pointed out on Twitter that verification isn’t just to affirm celebrities. “For certain individuals/organizations it’s useful to be able to verify their statements are coming from them,” astrophysicist and author Katie Mack tweeted to 425,000 followers. “It’s supposed to help combat disinformation, not be a status symbol.” Other groups, including politicians, academics and journalists, also use the function.

Charging for the feature will cause legitimate accounts to lose their status and make it easier for spammers to buy credibility, author and podcast host Paris Marx tweeted. In his first week as owner, Musk has also fired many of the company’s executives and announced the formation of a content moderation council.

Most users aren’t willing to pay for the feature. In a poll tweeted by Jason Calacanis, CEO of Inside, a news roundup site, 80 percent of users said they wouldn’t pay for the blue check mark. Only 6 percent of responders said they’d pay $15, the highest answer in the poll. More than 1 million people have answered the survey.

Twitter was the first social media platform to introduce verification in 2009 after criticisms from rapper Kanye West and major league baseball manager Tony La Russa about being impersonated on Twitter. La Russa went as far as filing a lawsuit against Twitter, which was settled. The verification system was Twitter’s solution, taking the form of a blue check mark next to a user’s name. It meant the app had taken steps to authenticate an account’s ownership to distinguish celebrity and company accounts from parodies. Facebook adopted verification in 2012 and Instagram in 2014. No other social platform charges for verification.

“I suspect if this change goes through, it’ll just generally be harder for anyone to know what information is in any way reliable or vouched for by a real person or organization,” Mack tweeted. “More noise, less signal.” 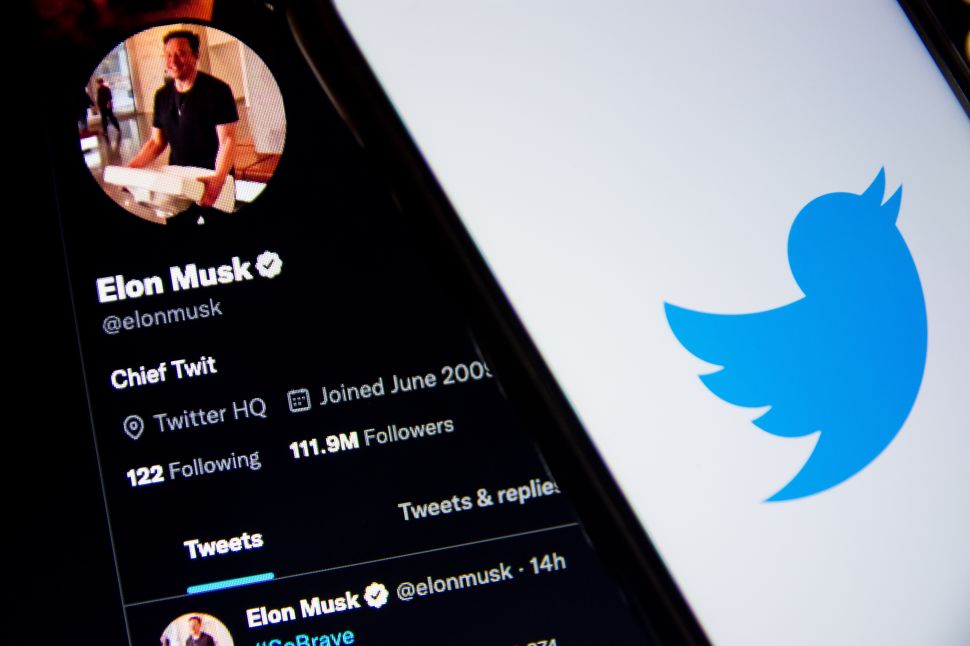