Fast Company relaunched its website after shutting down for eight days due to a cyber attack that sent out racist messages, the company announced Oct. 5. The site of Inc., its sister publication, also shut down as a precaution and reopened on Oct. 3. Fast Company completed its investigation and claims no customer or advertiser data was leaked, but it did not release details on the investigation or its outcome. Their parent company’s website, Mansueto.com, is still offline.

Last month, Uber and Grand Theft Auto experienced hacks, albeit to promote better pay for Uber drivers and release video game sneak peaks rather than send lewd messages. Publications like Fast Company are targets for hacks because they offer a built-in audience for someone who wants to send a message.

On Sept. 25, a hacker breached Fast Company’s content management system, which controls its website, and changed all headlines to an “obscene and racist message,” the company said. Two days later, someone sent two similar messages to the publication’s followers on Apple News. Fast Company shut down its website that same day. Inc.com and Mansueto.com also closed temporarily, though there is no evidence the hacker gained access to the sites.

Fast Company called this last week its “darkest” but also said it used the time to expand its content on social media. Both Fast Company and Inc. continued their reporting work during the website outage, publishing full articles directly to LinkedIn. 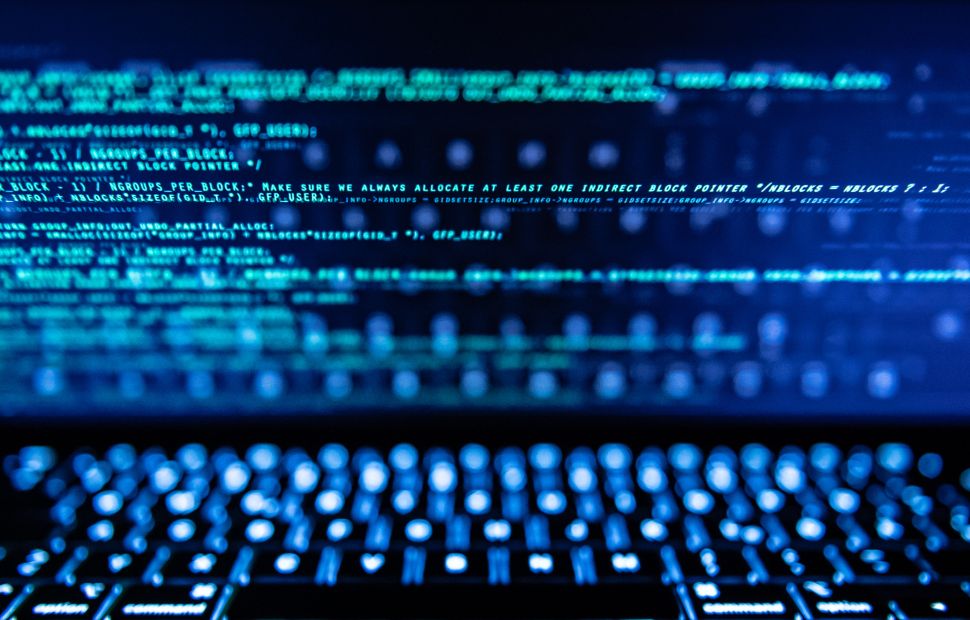