Something wild happened after I posted my seventh TikTok. My newly-active account—set up to promote Big Technology Podcast—had only a few hundred followers, but the video boomed across the network. It hit 10,000 views within hours, then 100,000, and settled above 400,000 the next day. Reaching that many people would’ve taken months with the podcast. On TikTok, it happened overnight.

In three weeks of experimentation on TikTok, YouTube Shorts, and Instagram Reels, I’ve learned much about the way these platforms operate, far more than as an observer. The differences between them surprised me. Their power to distribute videos was something to behold. And the opportunity to capitalize on their needs seemed immense, if a bit risky.

This week, with input from some TikTok experts, I’ll share what I’ve learned:

TikTok is a traffic cannon

TikTok takes videos that resonate with its users and blasts them to thousands—if not millions—of viewers. The platform is reminiscent of mid-2010s Facebook, where anything moderately worthy could find a massive audience on the News Feed. But this time, thanks to TikTok’s algorithm, you don’t need a large following to land the traffic.

TikTok is so popular that its demand for quality videos far outpaces supply, which is why even decent videos go ballistic there. “It’s the place where people are spending the most time, but it’s the platform that’s known least,” said Nick Cicero, VP of strategy at digital analytics firm Conviva. “There’s a huge opportunity for people that are jumping in right now.”

I found similar dynamics on YouTube Shorts, but not on Instagram Reels (more on that in a bit).

TikTok’s algorithm seems to seed all videos to a test set of users and decide whether to blast them further based on the reaction. Analyst Nathan Baschez calls this “universal basic distribution,” a fitting name. Every video I post on TikTok gets at least a few hundred views. Then it either fades or gets thousands more views almost instantly.

TikTok will distribute posts in brackets of traffic, said Zac Goodsir, co-founder of Supermix, the agency I work with on these videos. Video views on TikTok will jump from a few hundred, to a few thousand, tens of thousands, and hundreds of thousands in an almost step-by-step pattern. Each time, the algorithm distributes, waits, assesses, and then acts. This enables content from anyone, no matter the following, to spread widely across the platform. It ensures that users’ feeds are filled with good stuff, taking a wide universe of content into consideration for each recommendation.

Instagram does not seem to employ this “universal basic distribution” approach, relying more on your follow graph. I set up a new Instagram account and posted the same videos as I had on TikTok. They went absolutely nowhere. This may be because my account was new, or had only a few followers. But Instagram not seeding Reels from all accounts means it’s missing out on videos its users might like, limiting its ability to please. It also means people will be less inclined to create there, another liability that could lead to worse content. “We don’t push it as much,” said Goodsir of Instagram. “We haven’t seen the results.”

Sparking outrage and division are the surest ways to go viral on traditional social media. I hoped TikTok would be different. But alas, my videos that get the most distribution tend to have flame wars in the comments. “Controversial opinions drive engagement and engagement drives views,” said Goodsir. “That can also be the bad side of TikTok.”

YouTube Shorts might have the best chance to compete with TikTok. “Their strength has been contextual, AI-based recommendations,” said Margins author Ranjan Roy, in an interview on Big Technology Podcast last week. YouTube, in other words, has been recommending videos based on your watching behavior for years, and applying that technology to Shorts is an advantage. YouTube’s long-form videos are also appealing to users who might want more content from accounts whose Shorts they like. And it’s nice for creators too. I’ve seen Shorts draw a bunch of people into my (still admittedly small) YouTube channel, including some looking for the full episode in the comments.

TikTok is not guaranteed to hang around forever, which makes every bit of effort placed into it somewhat risky. “A lot of marketers are really scared to dump their budgets into TikTok because they’re afraid it’ll get shut down,” said Cicero. As established brands and content creators sit out TikTok in favor of safer bets, their hesitancy will make TikTok a solid place to for others to build an audience. But it could all fall apart in a minute. 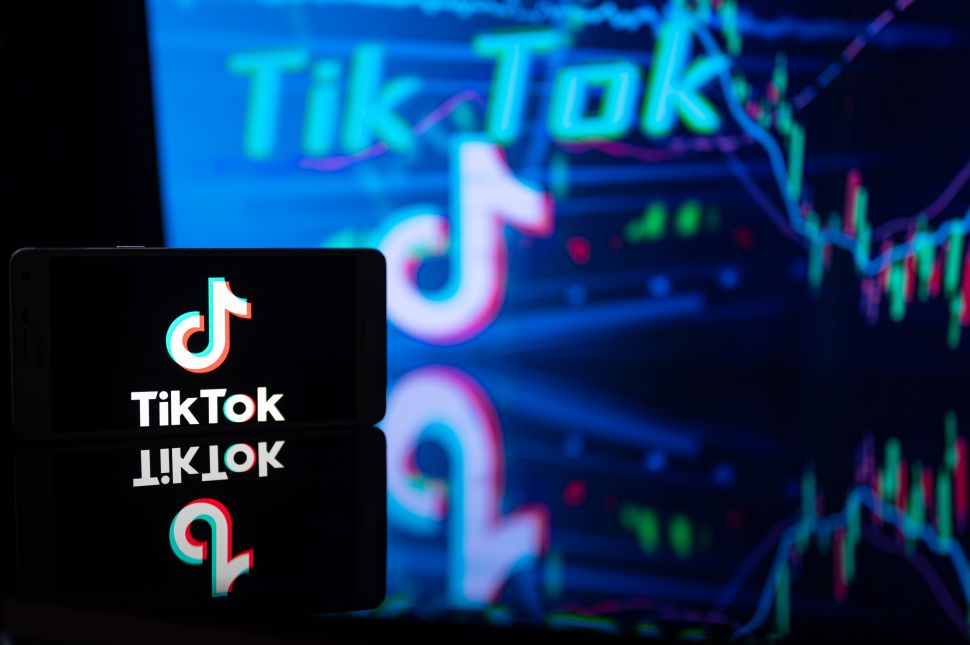