Investors are losing confidence in Meta, according to a longtime shareholder.

Brad Gerstner, the CEO of Altimeter Capital, a hedge fund that owns 0.1 percent of Meta, published an open letter to Mark Zuckerberg and Meta’s board on Oct. 24. The loss of confidence began last year when Facebook changed its name to Meta and increased investments in the metaverse, he wrote in the letter published on Medium.

Meta took a chance on its business when it pivoted from social media to artificial intelligence and developing the metaverse. Embracing risk might be better than falling behind on a potentially game-changing new technology, but Meta hasn’t yet been able to convince investors or the press its project is worth it. Meta has spent $15 billion on its metaverse initiative since the beginning of 2021 without profitable deliverables. It may take up to 10 years for Meta to see results, and a potential investment of more than $100 billion into the metaverse over that time is leaving investors uneasy, Gerstner wrote.

The push into the metaverse has triggered a rush by other companies to stake claims in the unproven technology, in some cases hiring chief metaverse officers to develop strategies. But the business case for the metaverse remains murky, and thus far investments seem more about demonstrating companies are tech savvy than designed to produce revenue.

Meta’s stock is down by 60 percent from this time last year. Its price to earnings ratio has fallen by more than half, which means its stock is cheap and investors demand more earnings for each dollar they pay. “This decline in share price mirrors the lost confidence in the company, not just the bad mood of the market,” he wrote. Meta declined to  comment on Gerstner’s letter.

“Meta has drifted into the land of excess — too many people, too many ideas, too little urgency,” he wrote.

On behalf of Altimeter, Gerstner recommended Meta regain “its mojo” by laying off 20 percent of its workforce, or 16,700 people, which reflects the company’s mid-2021 headcount. Meta has more than doubled its employee count since 2018.

It should also reduce its capital expenditures, money typically spent on fixed company assets like land and buildings, from $30 billion to $25 billion, Gerstner said. Meta hasn’t broken down exactly how it’s spending its money, but it has doubled its spending since 2020 without doubling its physically footprint. It spends more than Apple, Tesla, Twitter, Snap, and Uber combined. Lastly, he said, Meta should reduce its metaverse investments to $5 billion per year, as compared to the $10 billion it spent in 2021.

Artificial intelligence is an important investment, he said, but Meta must be able to limit its expenses while working on new tech. This would in turn increase its share price and regain the confidence of its investors. 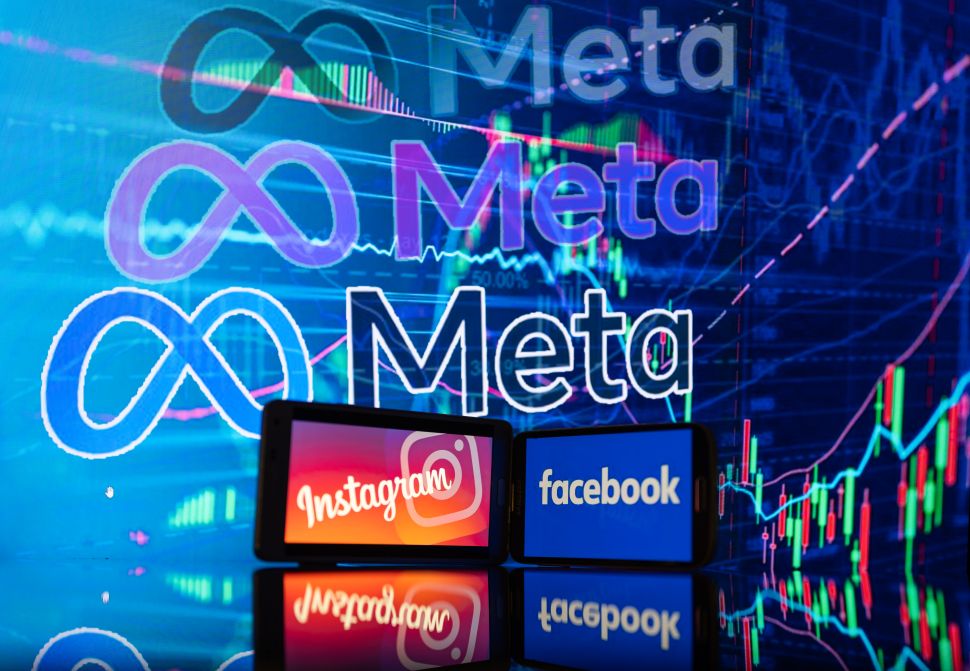