Meta is shutting down its newsletter service that rivals Substack by early next year, the New York Times reported. Writers can take their subscriber lists and content to other platforms, and Meta will pay out the remainder of their contracts.

During the pandemic, many major news organizations lost their writers to newsletter publications like Substack, which offers writers a direct-to-consumer channel where they can take home their own revenue. The platform’s quick growth spurred copycat services from Meta and Twitter, and led media organizations to question the future of news. But in June, Substack laid off 14 percent of its staff citing economic conditions and limited funding. The hype around newsletters has diminished, which might have influenced Meta’s decision to shut down Bulletin, its newsletter service.

Meta said the move will drive content to its other platforms, including Facebook and Instagram. “Bulletin has allowed us to learn about the relationship between creators and their audiences and how to better support them in building their community on Facebook,” the company said in a statement per the New York Times.

Meta launched Bulletin in June 2021, and it has attracted more than 120 writers including Malala Yousafzai, a Nobel Peace Prize winner, and Tan France, fashion consultant on Queer Eye. Substack says it has thousands of writers, most of whom publish free content that doesn’t translate to profits for the company. 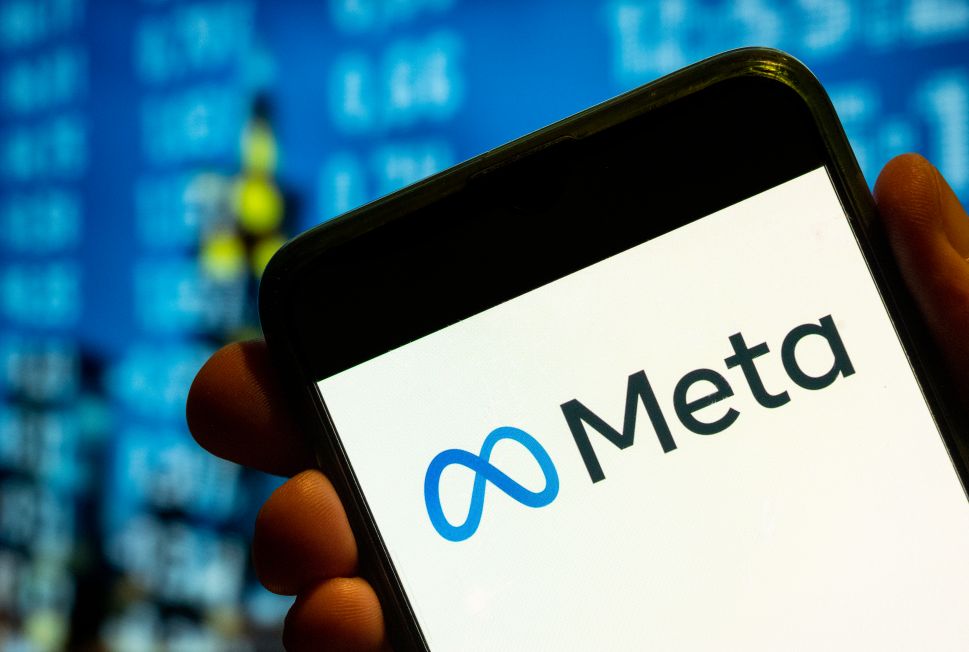