Meta’s won’t be adopting an investor’s recommendations for slowing its metaverse plans in the near future, the company made clear Oct. 26.

Earlier this week, Brad Gerstner published an open letter on behalf of Altimeter Capital, a hedge fund that owns 0.1 percent of Meta, listing suggestions for the company to regain the confidence of its investors. He advised the media giant cut 20 percent of its workforce, reduce capital expenditures by $5 billion and limit spending on its metaverse initiatives.

Meta did not comment on the letter but its plans for next year, which it announced as part of its earnings report, reveal its intentions. Meta will keep a similar headcount, increase capital spending by up to $7 billion and undergo greater losses as it continues to spend on its metaverse initiatives—the opposite of what its investor proposed.

The metaverse is a reasonable venture for Meta to invest in, but the concern for investors is when and how much, said Mark Shmulik, an AB Bernstein analyst covering Meta. Altimeter Capital isn’t the only shareholder questioning Meta’s strategy, he said. While Gerstner signed the letter, which he published on Medium Oct 24, his words reflect the sentiment of a much larger group of investors, Shmulik said.

They are concerned about free cash flow, which Meta reported was down to a fraction of what is was earlier this year and this time in 2021. When there is little cash flow, a company must at least have a compelling story and a conviction for long-term returns, Shmulik said. “You don’t have that conviction right now with Meta as it relates to their Reality Labs division,” he said. Reality Labs is Meta’s branch heading its virtual and augmented reality software and hardware.

Meta’s Plans Are Freighters, Not Sailboats—Difficult to Move

Even if Meta wanted to implement Gerstner’s suggestions, there are no quick fixes. “These are big moving ships, not small, nimble, agile sailboats,” Shmulik said referring to the changes requested by Gerstner. “And it takes time.”

Meta has hired almost 20,000 people since this time last year, and it doesn’t make sense to lay off its workforce because someone else doesn’t agree with the company’s vision, Shmulik said. But one way Meta acknowledged investor sentiment is by announcing it wouldn’t increase its workforce. If the company was private, Meta would likely continue hiring, he said.

While 2023 will be another high spending year, partly because Meta has to pay the salaries of its expanded workforce, Meta will begin moderating its growth and spending in the metaverse come 2024, CFO Dave Wehner said in the company call.

It’s not going to be enough to appease investors, Shmulik said. Meta’s stock has dropped 25 percent overnight. But Shmulik said he understands the hesitancy for Meta to make a dramatic shift.

“Meta’s view is ‘We heard you, but it’ll take longer than you think,'” he said. 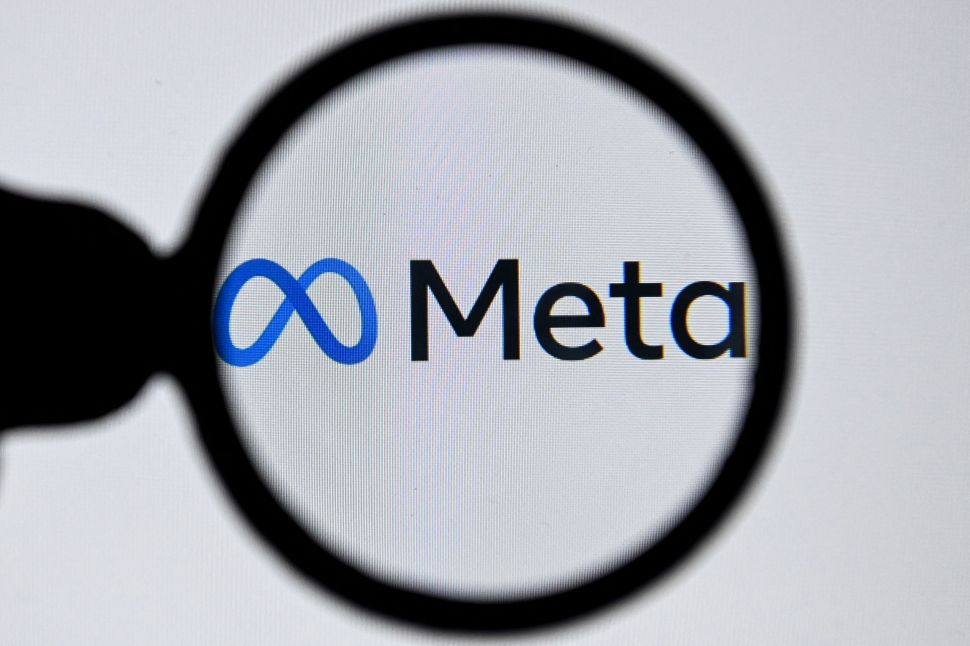