The closure plans follow news in July that the social media company had decided against expansion plans for its offices at 770 Broadway and in Hudson Yards. Meta recently opened an office at the James A. Farley Post Office building in Midtown Manhattan.

“Two twenty-five Park Avenue South has served as a great bridge space to get us to our new offices at Hudson Yards and Farley,” Jamila Reeves, a Meta spokesperson, said in an emailed statement. “We are working to ensure we’re making focused, balanced investments to support our most strategic long-term priorities.” She added that Meta remains “firmly committed to New York and further anchoring our local footprint.” 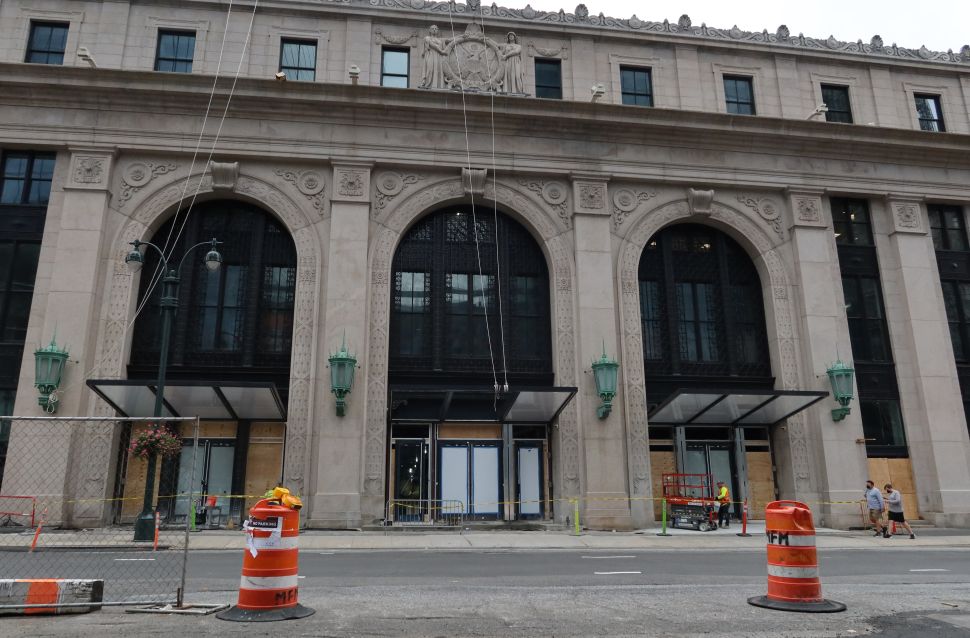