Shares of Meta, owner of Facebook, fell more than 15 percent in after hours trading after reporting net income for the three months ending Sept. 30 that fell 52 percent from the same period last year. The company’s profit and projected earnings for the fourth quarter also fell short of analyst expectations.

Advertising spending is slowing across search and social media platforms, with Alphabet, owner of Google,  and Snap, owner of Snapchat, also disappointing investors this earnings season.

Operating losses at Reality Labs, Meta’s metaverse initiative, are expected to “grow significantly” in 2023, the company said. Meta investors are increasingly losing faith in the company’s metaverse development strategy., and the company is spending too much money with too few deliverables, Brad Gerstner wrote on behalf of investor Altimeter Capital in an open letter to CEO Mark Zuckerberg and Meta’s board earlier this week. He recommended cutting staff by 20 percent, reduce capital expenditures and limit the metaverse budget. 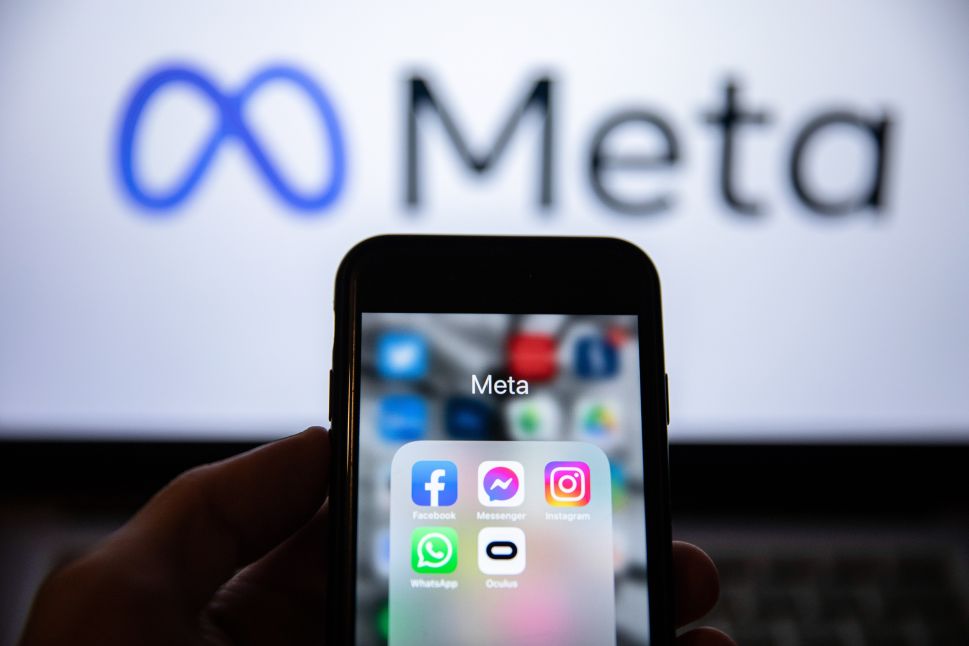