Micron will invest up to $100 billion over the next 20 years to build a computer chip facility in central New York, in what would be the U.S.’s largest semiconductor factory.

The facility, which it calls a “mega fab,” will be located in Clay, New York, where site preparation is slated to begin in 2023, according to a Micron press release. Construction will take place in 2024, with production output beginning after 2025.

The semiconductor facility will provide 50,000 jobs in New York, including 9,000 high-paying Micron positions. The company has additionally pledged to invest $250 million over the next 20 years in community and workforce development, an amount which will be matched by New York state and other local and national partners.

Micron’s project will be accompanied by $5.5 billion in incentives from New York State. It’s also expected to receive federal grants and tax credits from the Chips and Science Act of 2022.

“This historic leading-edge memory megafab in Central New York will deliver benefits beyond the semiconductor industry by strengthening U.S. technology leadership as well as economic and national security, driving American innovation and competitiveness for decades to come,” said Micron CEO Sanjay Mehrotra in a statement. 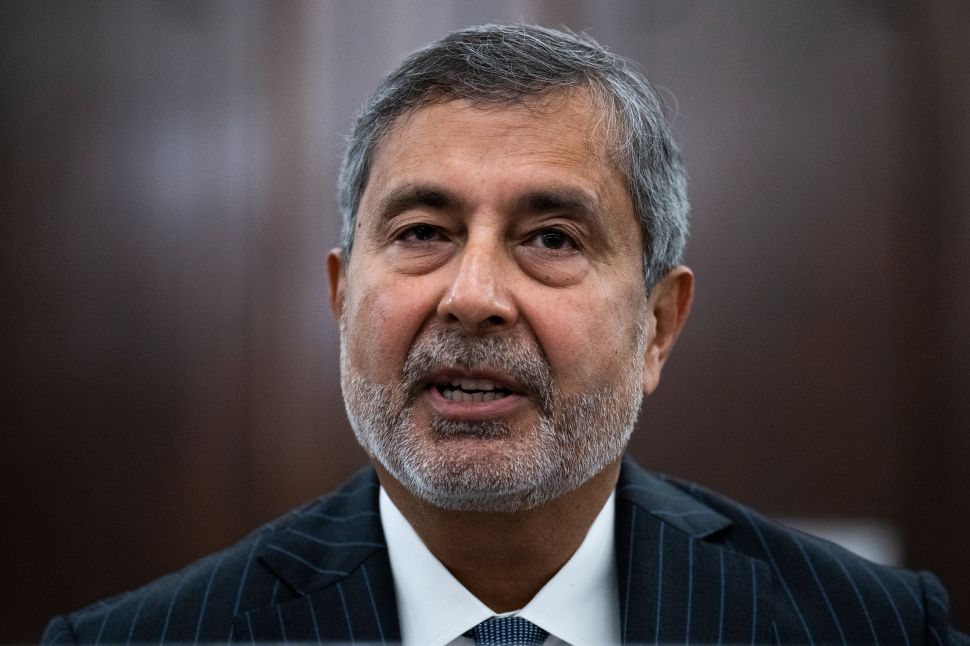