Netflix will begin a new era in November with the launch of its ad-supported tier. The addition of ads represents a major shift, but it’s not clear what other changes they will mean for the streaming service.

Netflix for years insisted it wouldn’t sell ads. And while not doing so, it has become the largest and most profitable streamer. Its ad business likely won’t skyrocket overnight, said Dan Rayburn, a streaming media analyst. But the ad tier launch will likely bring in new subscribers for the company, and comes on the heels of rising revenue and subscriber count, which Netflix announced Oct. 18.

While Netflix is leaning into the traditional television model, it isn’t adopting all of its traits. Traditional television shows consist of about 15 minutes of ads per hour, while Netflix plans for just 4-5 minutes, of ads per hour, a length first established by competitors like Hulu. And while shows that originate on linear television have longer seasons with more episodes—which means more inventory for advertisers—Netflix likely won’t tinker with the length of its original shows just to air more ads, said Rayburn. It won’t want to jeopardize its relationship with producers by dictating new rules after years of giving them near-total creative control, he said. Even if Netflix wanted to lengthen its original episodes to show more ads, it wouldn’t happen for at least two years because those shows are already in production, he said.

A changing ad model for Netflix

Still, the ad model will look different in a couple years, Rayburn said. While advertisers currently can’t buy ads for specific shows, that will probably change. He also expects the ad-tier price to increase to around $10 from the $6.99 it is now.

Rather than hooking advertisers already spending money on digital ads, Netflix is looking to take ad dollars from linear television, said Netflix co-CEO Reed Hastings in an earnings call. Since the advent of streaming, linear television ad revenues have declined, except for in sports. Amazon Prime Video and Apple TV have already capitalized on the sports market’s high viewership and advertising potential through their respective Thursday NFL games and Friday MLB games. Given Netflix’s newfound interest in advertising revenue, it wouldn’t be surprising if Netflix also became interested in broadcasting sports in the future.

Netflix executives reiterated the company’s commitment to its movie and television show library, which includes its original productions. This might mean expanding its genre and language offerings, Ted Sarandos, Netflix’s other CEO, suggested in the call. It might also mean increased outputs of original content in the future. Reality television and sitcoms have traditionally prospered on linear television, and while Netflix has created some original reality television content, it hasn’t ventured as far into sitcoms.

It has also declared its ambitions to be a gaming giant. The streamer currently has 35 games available to subscribers on mobile, and it is developing 55 more. 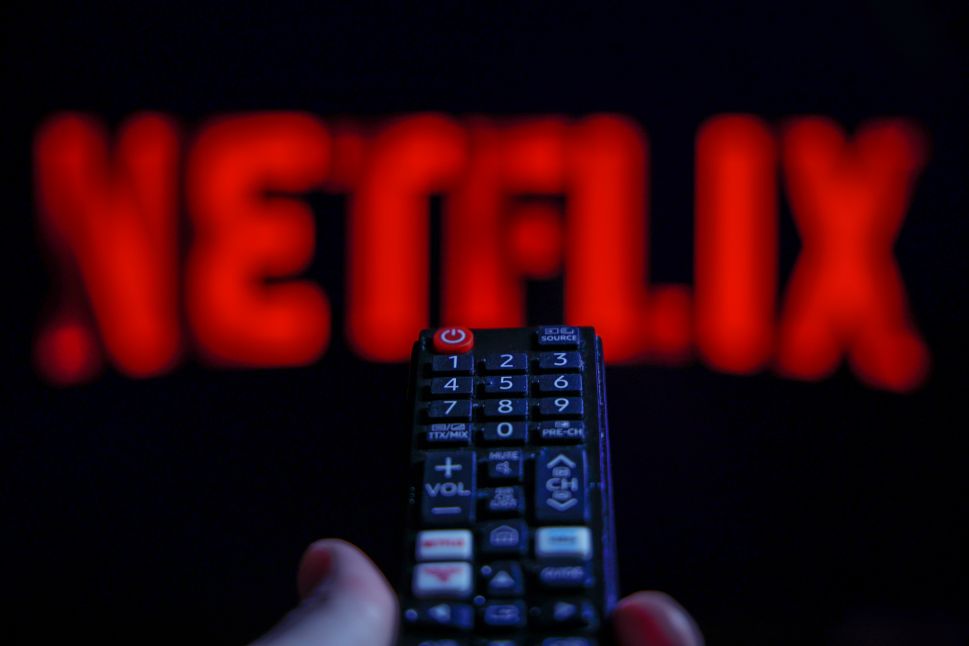