Reddit’s non-fungible token (NFT) platform, which only launched a few months ago, has already surpassed the largest NFT marketplaces in terms of active users.

The website’s marketplace, called Vaults, was unveiled in July. Since then, more than 3 million Reddit users have opened Vault accounts and 2.5 million have purchased Reddit NFTs, according to statements that Pali Bhat, the company’s chief product officer, made earlier this month.

This number has since grown to 2.8 million Reddit NFT holders, with total sales volumes surpassing $8 million, according to Dune, a blockchain analytics company. Meanwhile, OpenSea, which touts itself as the largest NFT marketplace, currently has 2.3 million active users, while platforms Axie Marketplace and Magic Eden have 2.1 million users each.

Reddit’s surprising success comes after reports of a 97 percent decrease in NFT trading volume since January. The website has notably strayed away from using the term NFT in its new venture, instead referring to its digital images as ‘Collectible Avatars. Steve Huffman, Reddit co-founder and CEO, told the Verge that the company tries to avoid using any cryptocurrency terminology that might confuse users.

The Avatars, which can be used as profile pictures for Reddit users, range from $10 to $100 and are purchased with credit cards instead of cryptocurrency. Reddit chose to store them on Polygon, an Ethereum-compatible blockchain, because of its “low cost transactions and sustainability commitments,” according to a press release. In August, Reddit users who have been particularly active on the website were airdropped free Avatars.

Reddit’s success is in part due to its simplification of the entire concept, according to a Reddit post from user TheRedditAvatarWhale, who claims to have spent $50,000 on Avatars.

“Reddit makes Digital Collectibles simple, unlike NFTs,” they wrote. “There is a steep learning curve to traditional NFTs that acts as a barrier to entry.” 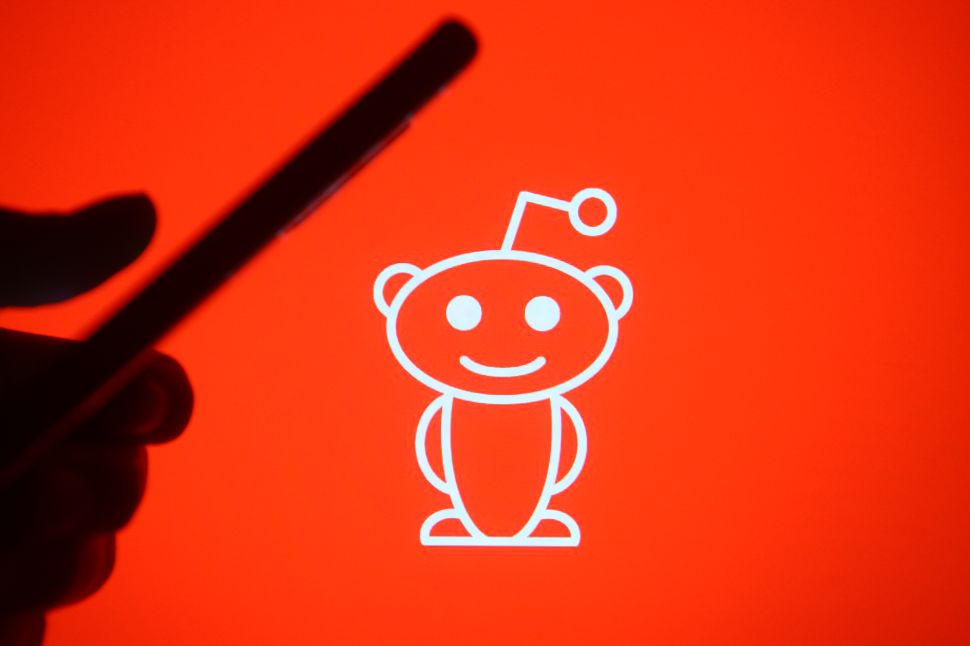