While more employees started going back into the office last month, usage rates in the U.S. are still half what they were prior to the pandemic. As of Sept. 27 the average office occupancy rate was 47 percent, according to workplace security firm Kastle Systems, compared to nearly 100 percent before Covid hit.

Lower demand for offices across the U.S. could wipe $453 billion off their value in the coming years, according to a study from researchers at New York University and Columbia University recently published in the National Bureau of Economic Research. The study is a working paper, and hasn’t yet been peer-reviewed.

The shift to remote work poses a particularly acute concern for New York City, which is the world’s largest commercial real estate market. But the research also finds higher quality buildings are less at risk of seeing their value depreciate, suggesting commercial investment in new, high-tech workspaces may pay off, even as older office spaces become “stranded assets.”

NYC office spaces could lose 39 percent of their value

The value of offices in New York City declined by nearly 45 percent between the end of 2019 and the end of 2020, the study found, drawing upon lease-level transaction data from CompStak, a crowd-sourced real estate data platform, as well as financial reports from real-estate investment trusts (REITs), which are publicly traded real estate companies. The researchers estimate these offices will lose 39 percent of their value after 10 years, or nearly $50 billion.

Considering the estimated value of New York City office properties is $110 billion, these spaces could lose close to half their value over the next decade, according to this study, if current remote work trends persist.

The effect of hybrid work on the commercial real estate sector could have important implications for public financing in the future, the researchers note. More than half of New York City’s budget came from real estate taxes in 2020, and nearly a quarter of that came from office and retail property taxes. “Given budget balance requirements, the fiscal hole left…would need to be plugged by raising tax rates or cutting government spending,” they write.

The declining value of offices could also call into question the financial viability of future New York City projects banking on their value, including a redevelopment of Penn Station that would incorporate 18 million square feet of mostly office space, and new construction at Hudson Yards, such as the $3.8 million office tower set to open later this year.

Such findings are “consistent with the notion that firms need to improve office quality to induce workers to return to the office given new remote options.”

Given these trends, it seems unlikely that big tech firms like Meta and Google, which have continued to expand their real estate footprint over the past two years, will take a significant hit on their recent office investments. Companies that lease, rather than own, offices, “are going to be most interested in leasing high quality space,” added Arpit Gupta, a professor at NYU’s Stern School of Business who co-wrote the paper, by email.

The major question for the commercial real estate sector and the city, then, is what happens to lower-quality office spaces once companies start flocking to newer, shinier spaces. One option is converting empty office space into affordable housing—a possibility that a New York City Council task force is now investigating. 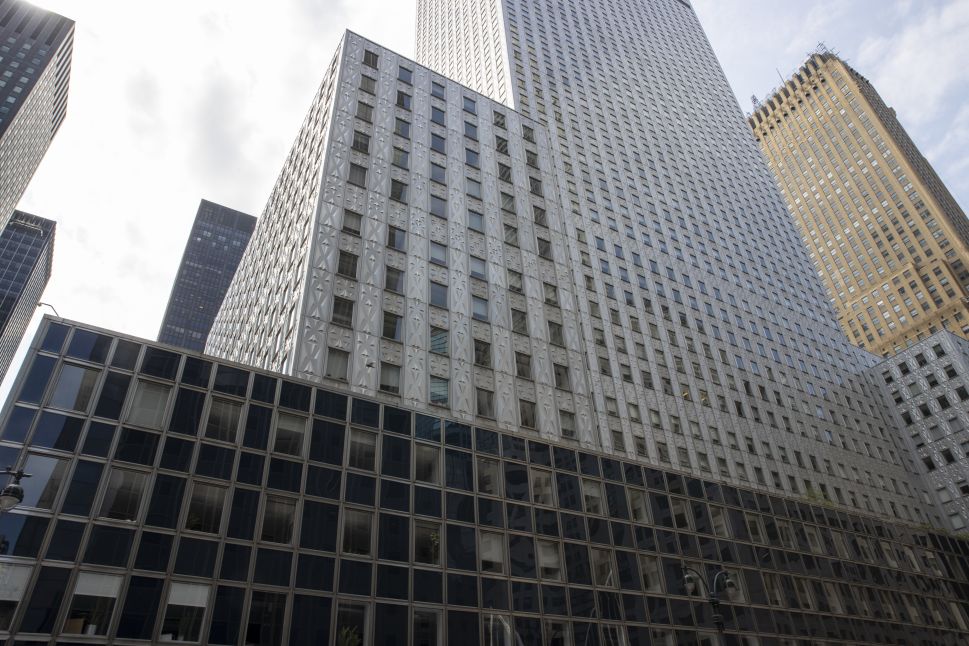