The American buyers flew to Rolls-Royce’s headquarters in Goodwood, England to see Spectre in person prior to its official unveiling this week, Muller-Otvos said.

Spectre has a driving range of about 320 miles and can go from 0-60 miles per hour in 4.4 seconds—faster than the Porsche Taycan but slower than Tesla’s Model S. Delivery is expected to start in late 2023, according to a press release.

Spectre is priced between the $341,000 Cullinan, Rolls-Royce’s top-selling SUV, and the $460,000 Phantom, its most iconic vehicle. The British luxury carmaker, owned by BMW since 2003, plans to make its entire fleet fully electric by 2030. 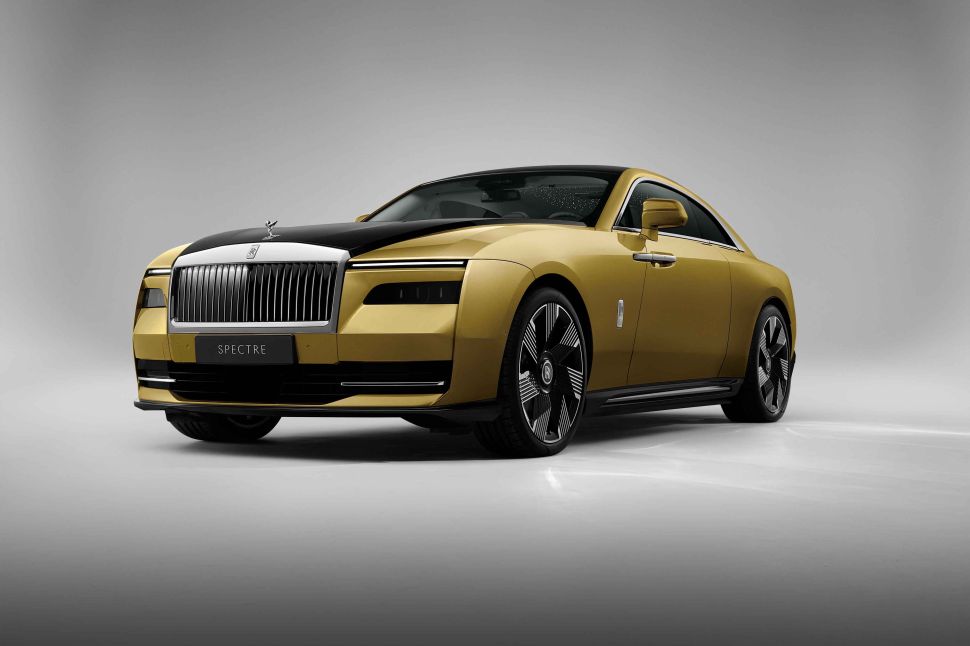