Snap’s shares plunged after it reported revenue for the three months ending Sept. 30 that fell short of analysts’ expectations. The company blamed inflation for advertisers pulling back on spending, the social media site’s main source of revenue.

The company’s shares fell 25 percent in after-hours trading Oct. 20 and were down about 30 percent at the start of trading today. Its stock is down 80 percent from this time last year.

Snap met analysts’ expectations for profit. It warned that it would not see revenue growth next quarter, despite the holiday season being usually lucrative.

The company spent $155 million on restructuring charges in the last three months, contributing to $360 million in net loss—five times what it was this time last year. Snap announced in August a restructuring plan, which included laying off 20 percent of its staff. 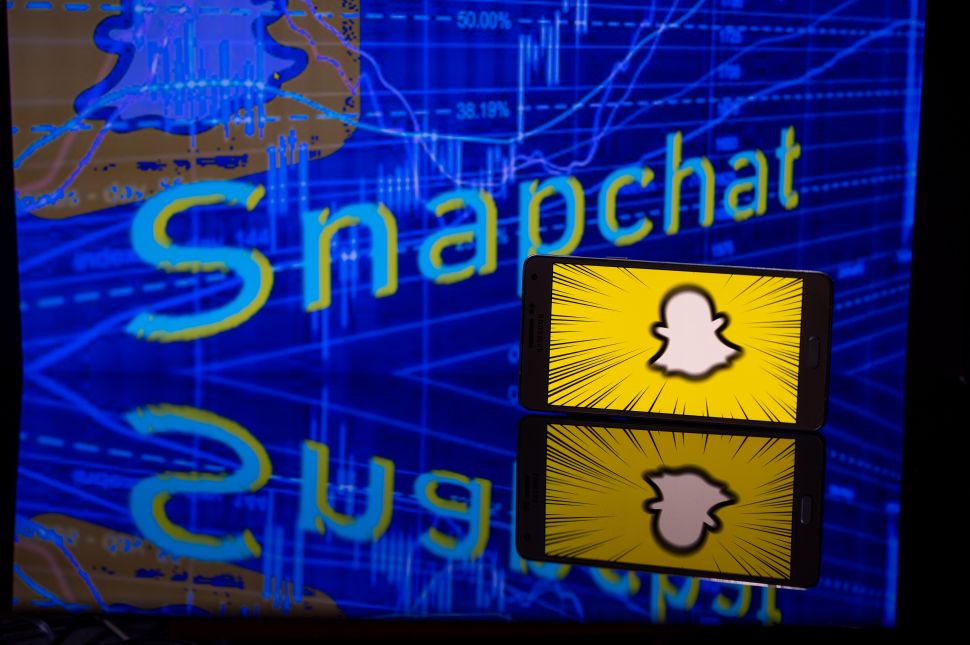