Social media allowed Marina Amaral to turn her hobby of colorizing photos into a career.

Born and raised in Brazil, Amaral, 28, now lives in São Paulo. She began colorizing photos for fun in 2015 while studying as an international relations student. The next year, she began posting her photos on Twitter, and an audience of historians, teachers and art enthusiasts spread her work. She now has 270,000 Twitter followers, three books (with co-author, historian Dan Jones), and a Substack newsletter.

Colorization refers to the process of digitally adding color to black-and-white photos. Amaral conducts extensive historical research on the colors of each object in an image so her pictures accurately represent what the world would have looked like. She has worked on photos of an Antarctic exploration from 1911 and the signing of the Treaty of Versailles in 1919.

Amaral has always had a propensity for detail but “only understood that for real after my autism diagnosis” in July 2020, she said. People with autism can have excellent attention to detail, and she said that’s what makes her work stand out. Amaral’s autism makes phone interviews uncomfortable for her, so she spoke via instant message.

How did you get into photo coloring?

Well, I’ve been completely obsessed with anything history-related since I was very young. My mom is a historian, so I grew up surrounded by books and watching documentaries. Photoshop was a hobby, something I was very curious about and where I used to spend my free time in school. I found a collection of WWII photos in color while scrolling through Reddit one day, and was completely fascinated. It became almost an obsession, and I started practicing every day.

How long does it take to colorize a photo?

It really depends. I can spend from an hour up to weeks working on the same photograph. The time I’ll spend working on an image depends on the amount of detail in it.

When you’re doing historical research for a photo, what exactly are you looking for?

I research everything I can, based on the location, date and context. If I’m working on a military photograph, for example, I’ll have to identify the colors of every medal, military vehicle, uniform, etc. I also try to pinpoint the exact location and find modern photographs to use as reference. But some level of artistic license is always necessary, otherwise I wouldn’t be able to colorize anything (given that it’s impossible to find out what was the color of a random object in the scene, for example).

What changed when you started putting your photos on social media?

It changed everything. I never expected what I did as a hobby would become my career. And I would definitely not believe you if you told me back then I would become as successful as I eventually became, having only social media as my main self-promotion tool. I [owe] everything to Twitter. That was where I started publishing my photos, where people first came in contact with my work, and where Dan Jones, the co-author of my books, found me and invited me to work on a book with him.

Can you tell me more about how you met Dan and what his contributions to your books were?

Dan found me on Twitter when my first viral post happened. It was a colorized photograph of Lewis Hine, one of the conspirators in the assassination of President Lincoln, originally taken in 1865 by Alexander Gardner. Historians were sharing it for days, and that’s how it popped up in Dan’s timeline. He is a historian and a very talented and accomplished author himself. All of my books are collaborations with him. There are 200 colorized photographs in each book, every one of them accompanied by captions written by Dan. He was the one who introduced me to Substack too.

What changed when you started a Substack?

Not only do I have my own platform, but I can also experiment with different formats and projects that I wouldn’t be able to do on Twitter or Instagram. I hate the idea of being controlled by algorithms. I know it’s part of the game, but it’s also what makes things so stressful at times. With Substack, I can do things on my own terms, my own time, and offer people something that I really spent time thinking about and working on—adding value, and not posting randomly just because I need to.

What is your primary means of income?

Book sales and commissioned work. My Substack is still growing, but I’d really love for it to become a relevant source of income in the future. 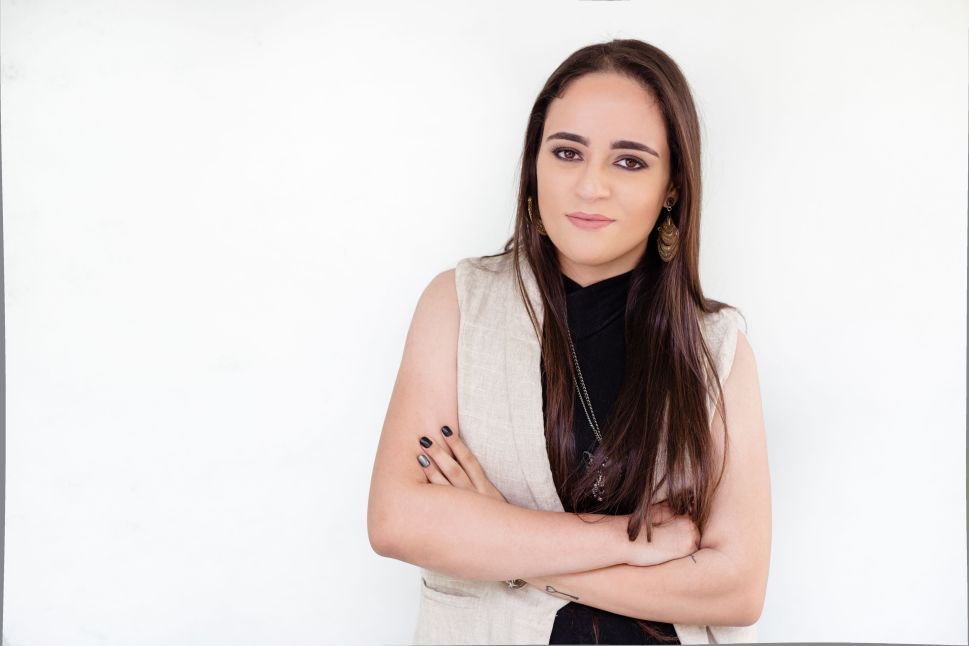