Sotheby’s says it had robust sales during London’s Frieze Week.

The most lucrative sale was of a 1963 Francis Bacon triptych, which went for $27 million. Pieces from female artists were particularly successful, with 100 percent and 80 percent of female artists selling above their estimates in the two sales, said Sotheby’s.

Meanwhile, Christie’s evening sale of contemporary art during London Frieze fetched over $80 million, with all the works being sold. 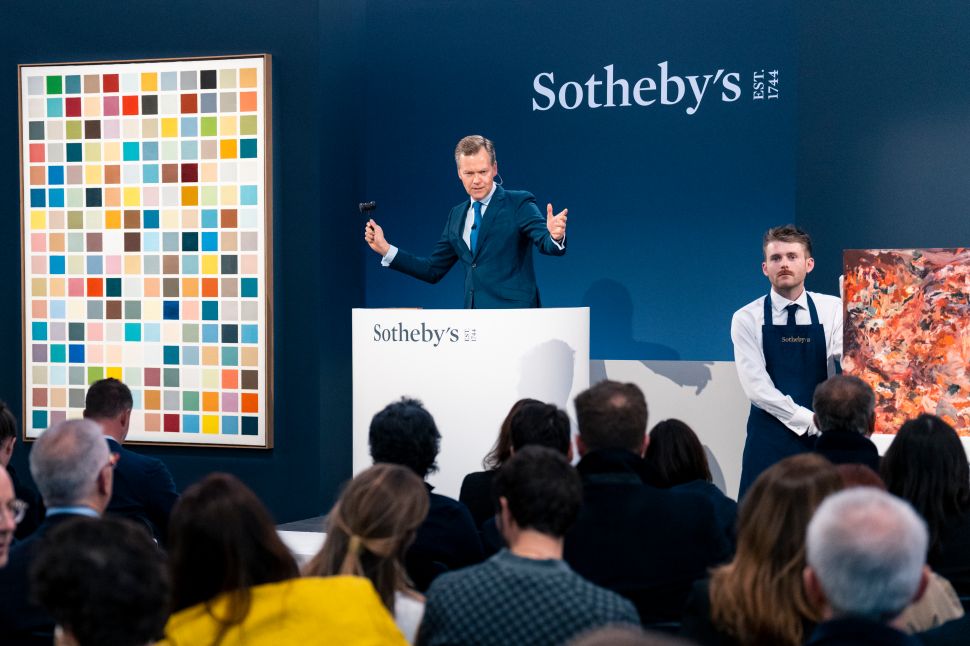